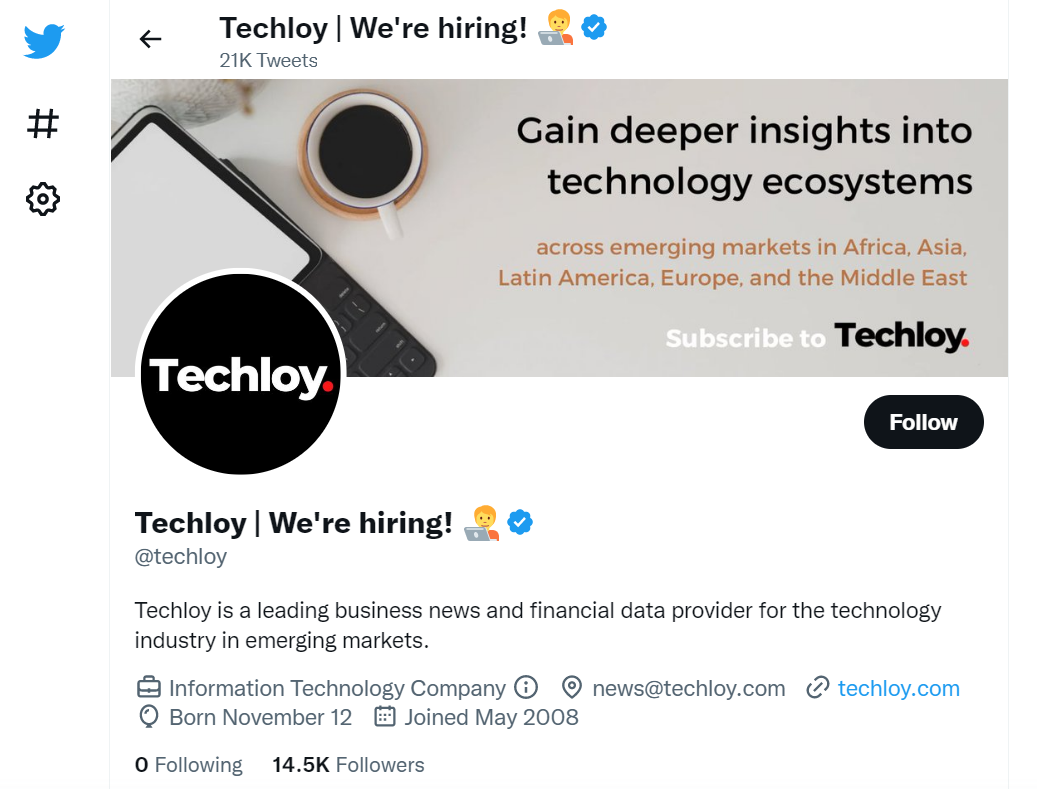 Following the rollout and consequent rollback of its paid subscription service, Twitter Blue, after the app was overrun by impersonators in its first attempt, Twitter has now relaunched the service on Monday.

However, the initial $8 subscription fee has been increased for iOS users to $11 per month, while Android users and web users will still have to pay the $8 per month fee.

This increased fee for iOS users is linked to Apple's 30% commission on App Store purchases. Recently, Musk has been fiercely critical of Apple’s commission, calling it a “hidden 30 per cent tax on the Internet”.

It is believed that the revised price for Apple devices will help the company offset the cost.

The microblogging platform confirmed the new developments in a tweet, saying: “We’re relaunching @TwitterBlue on Monday — subscribe on web for $8/month or on iOS for $11/month to get access to subscriber-only features, including the blue checkmark.”

The company will also "begin replacing that “official” label with a gold checkmark for businesses, and later in the week a grey checkmark for government and multilateral accounts."

It also confirmed that "subscribers will be able to change their handle, display name or profile photo, but if they do they’ll temporarily lose the blue checkmark until their account is reviewed again."

Meanwhile, in a related development, Twitter CEO Elon Musk has confirmed that the micro-blogging platform will increase the tweet character limit from 280 to 4,000. 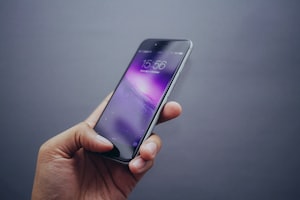 Egypt's smartphone market is on a decline 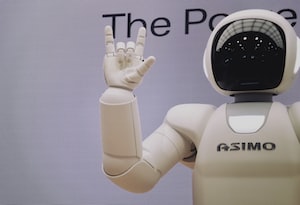