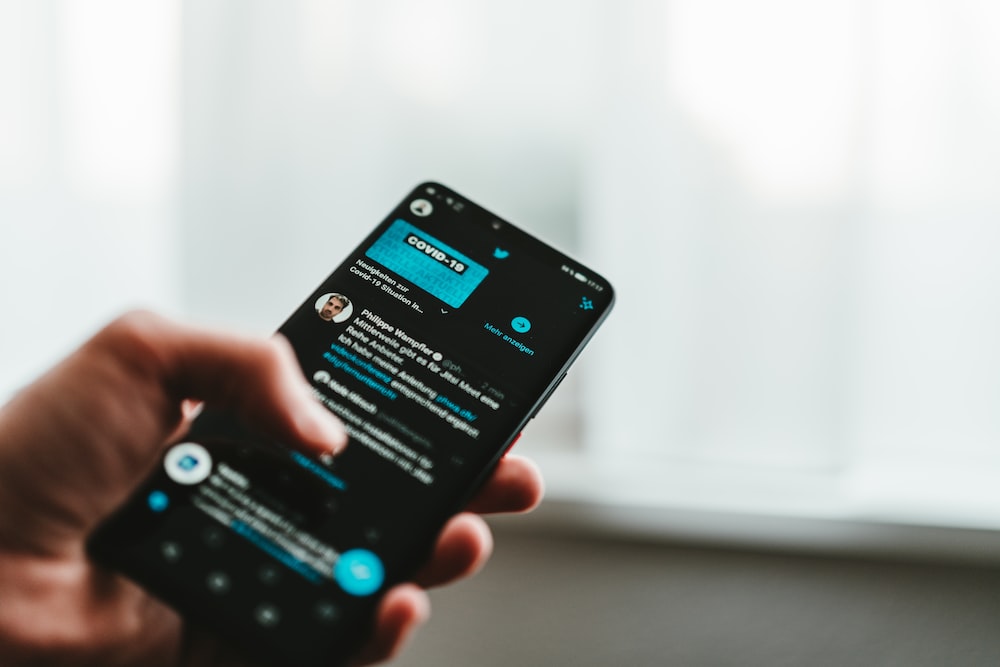 Twitter is working on end-to-end encryption for direct messages sent over the social network, according to app researcher Jane Manchun Wong.

Wong said in a tweet with a picture of the code strings highlighting references to encryption keys.

Elon Musk replied to Wong's tweet with a winked emoji, hinting that the feature really is in development.

Twitter began work on encryption for Twitter DMs back in 2018 under the moniker "secret conversations," but the feature never materialized.

This new feature will finally put direct messaging on Twitter on the same level as the likes of Whatsapp, Snapchat, iMessage and Telegram, ensuring a secure connection between two users chatting on the platform, preventing internet providers or surveilling third-party access to data or information sent.

In related developments, Musk has said in a tweet that 'Twitter is punting the relaunch of the $8-per-month Twitter Blue subscription to November 29th to make sure that it is rock solid", delaying the new revamp, originally promised for Tuesday, by two weeks.

This came after several authentic-looking fake accounts with the blue checkmark proliferated the platform, forcing Twitter to suspend the new paid checkmark system. 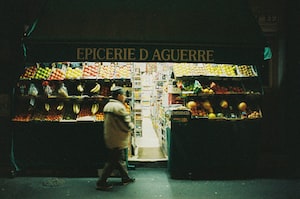 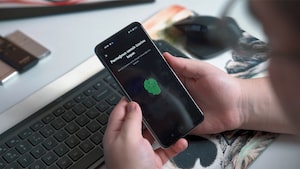