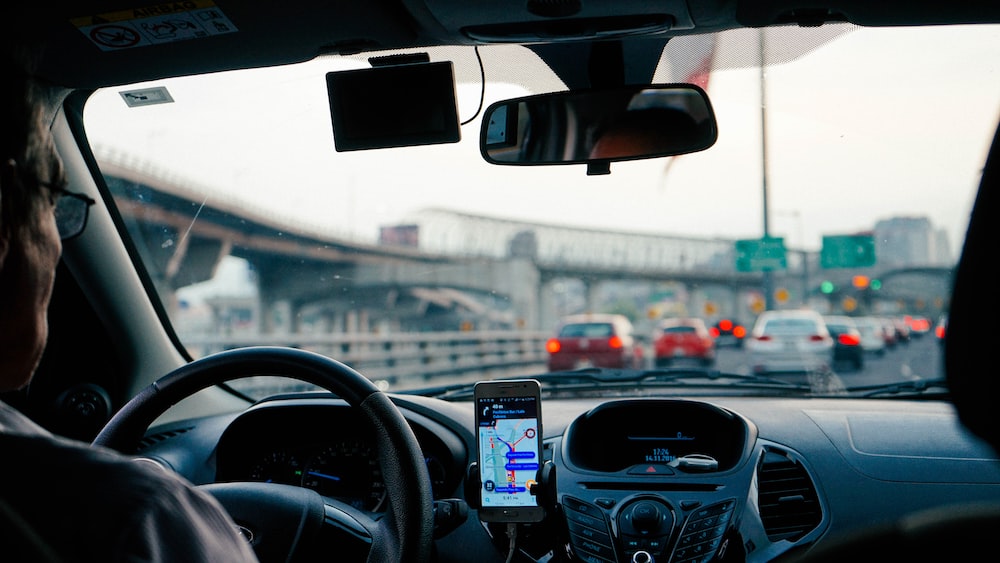 Ride-hailing company Uber is teaming up with Boston-based Motional, an autonomous vehicle company founded as a partnership between Hyundai and auto parts maker Aptiv, to launch its first robotaxi service or self-driving rides in Las Vegas.

The launch is part of a 10-year deal that will pair Motional’s all-electric IONIQ 5 robotaxis with Uber’s ride-hailing and delivery platform. The partnership began testing driverless food deliveries on Uber Eats in Santa Monica, California in May.

The company said it plans to eventually expand the robotaxi project to Los Angeles. Uber sold its autonomous vehicle division two years ago and the latest partnership signifies the company is forging ahead even as others scale back. Lyft also teamed up with Motional for a self-driving ride-hail service in Las Vegas in August.

While Ford Motor Co. and Volkswagen AG-backed Argo AI shut down in November and in early December, Apple scaled back self-driving plans for its future electric vehicle and postponed the car’s target launch date by about a year to 2026, according to a Bloomberg report. 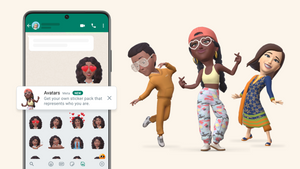 WhatsApp rolls out Avatars for users 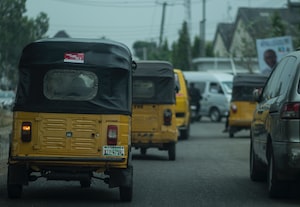