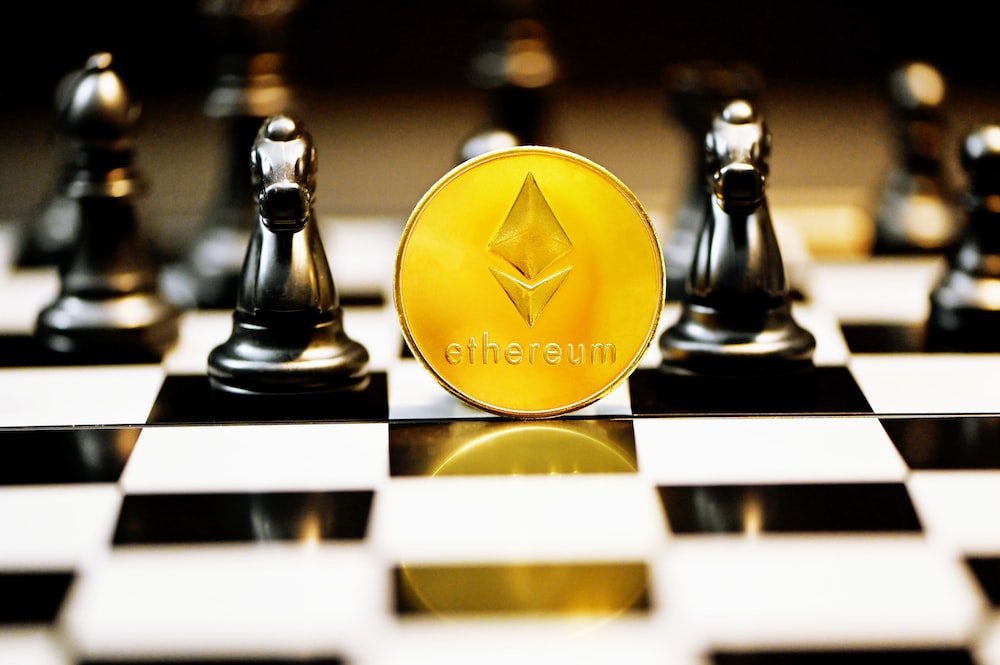 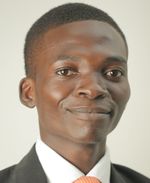 MetaWeb, a venture capital firm focused on investing in early-stage crypto startups, has raised $30 million for its first fund, with funding from Sequoia Capital, Dragonfly Capital, the Near Foundation, and other investors. 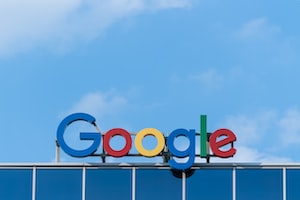