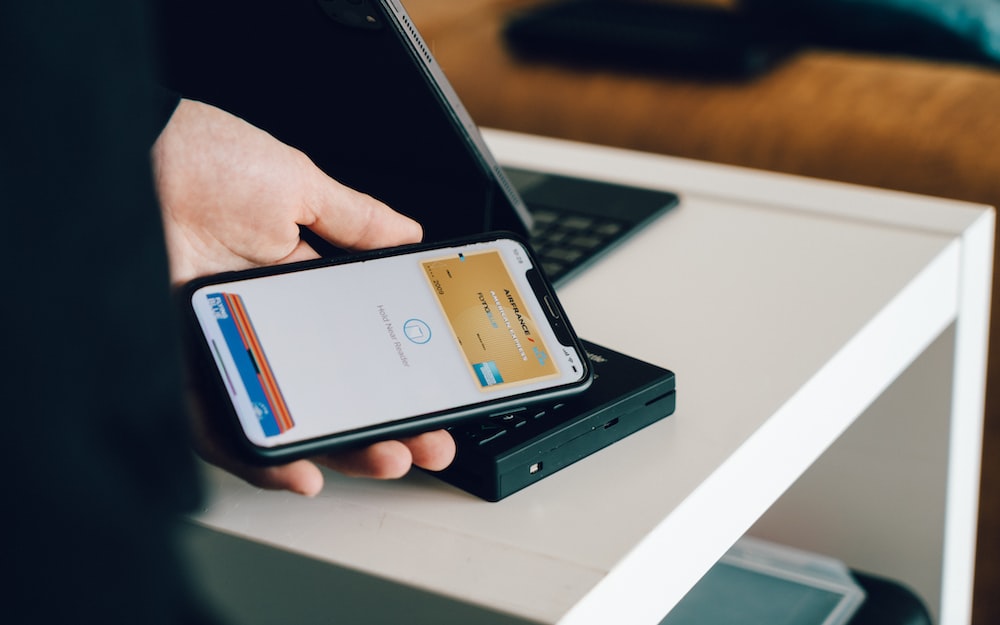 Walmart-owned PhonePe raises $350 million led by General Atlantic, at a valuation of $12 billion

Digital payments app, PhonePe, owned by Walmart, has raised $350 million at a valuation of $12 billion in a funding round led by private equity firm, General Atlantic.

PhonePe, which was acquired by Walmart in 2018, plans to use the new funds to "make significant investments in infrastructure, including the development of data centers and help build financial services offerings at scale in the country."

The company also plans to invest in new businesses such as insurance, wealth management, and lending. With over 400 million registered users and over 35 million merchants across Tier 2, 3, and 4 cities, this move is aimed to support PhonePe as it seeks to turbo-charge the next wave of growth for UPI payments in India, including UPI lite and Credit on UPI.

The round also saw participation from other "Marquee Global and Indian investors" and marks the first tranche of an up to $1 billion total fundraise that began in January 2023. This move comes after Phonepe's recent change of domicile to India and full separation from Flipkart. 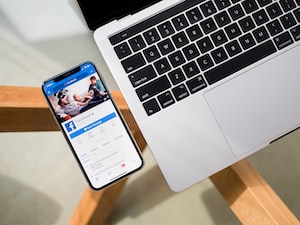 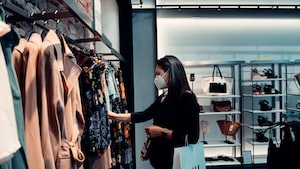