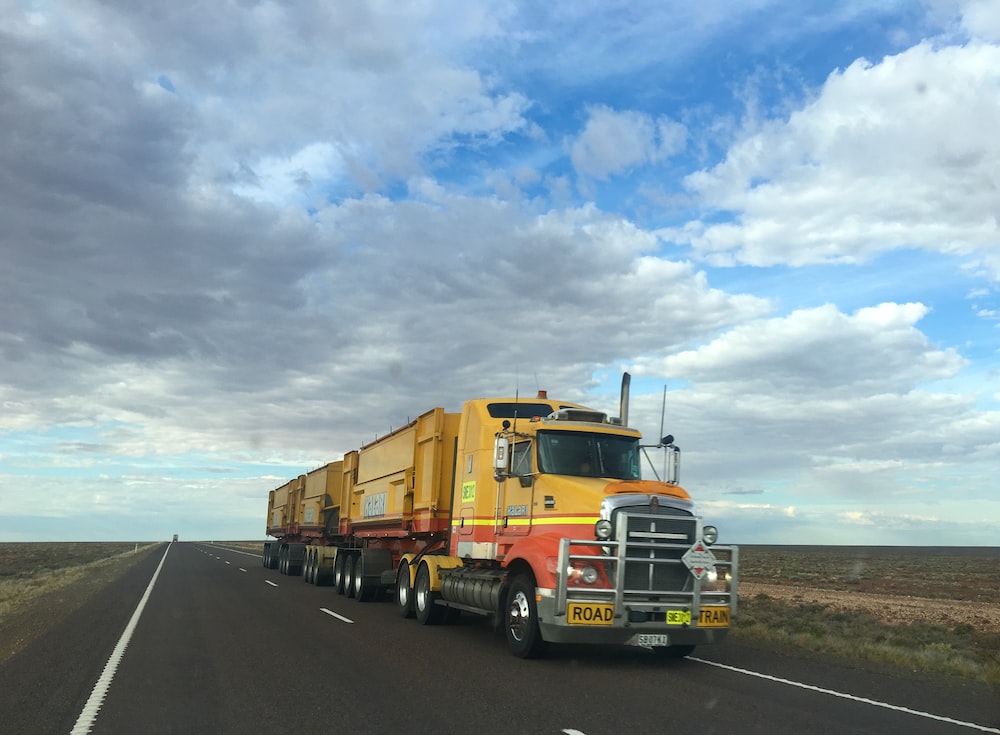 Here are the technology news, startup, and VC deals we tracked across the Latin American region this week: 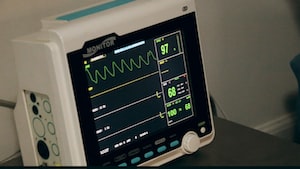 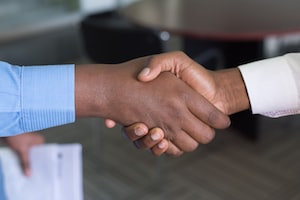