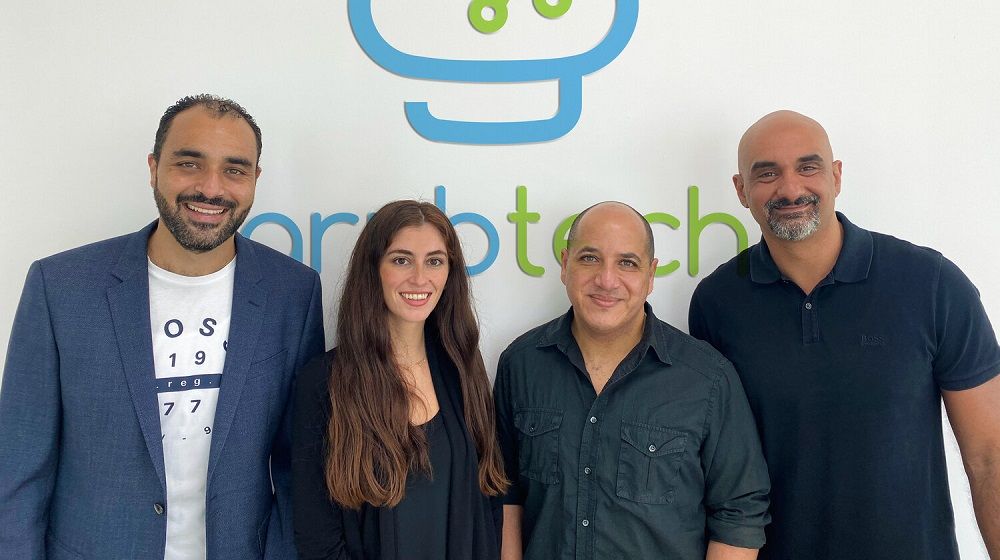 Here are the technology news, startup, and VC deals we tracked across the Middle East region this week. 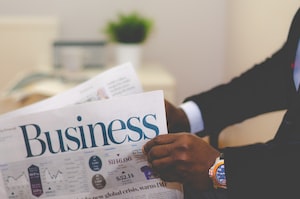 CHARTBOX: The Most and Least Expensive Countries to Start a Business in Africa 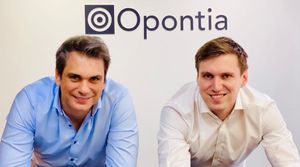