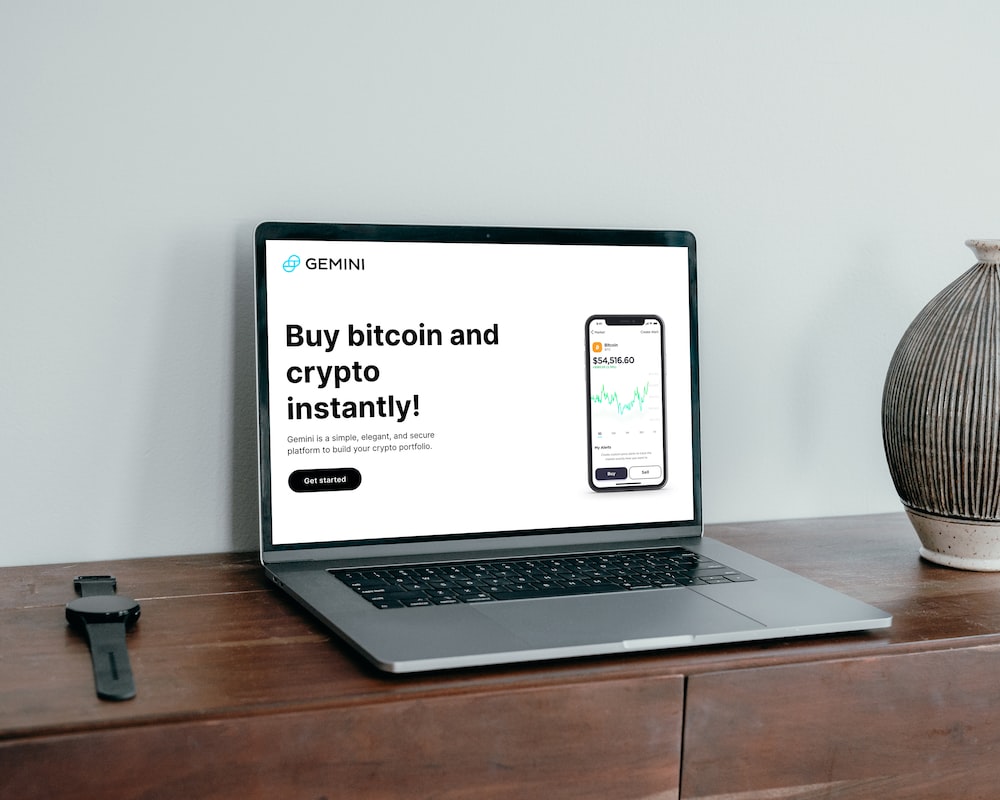 Cryptocurrency exchange Gemini has announced it is slashing 10% of its headcount.

The company's President, Cameron Winklevoss announced the layoffs to staff on Slack on Monday, citing "persistent negative macroeconomic conditions and unprecedented fraud perpetuated by bad actors in the industry"

This is at least the crypto exchange company's third round of layoffs in the past eight months. The company had laid off 7%, or 68 employees, in the second round in July 2022, according to TechCrunch.

This development follows an earlier report by Techloy that Crypto lending firm Genesis Global Capital had filed for bankruptcy. According to its bankruptcy filing from last week, Genesis owes over $3.5 billion to its top 50 creditors, including Gemini its largest creditor, which it owes $765.9 million.

Already under pressure due to rising interest rates, and contraction in the crypto market due to the collapse of FTX, which soured consumer sentiment, Gemini has now been swept up in the bankruptcy of crypto lender Genesis and has been unable to pay out funds to its Earn account holders.

It would seem that we have not seen the last of the fallout from the FTX crash since it happened in late November 2022. 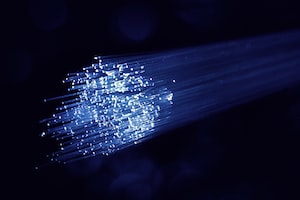 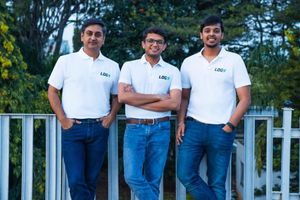