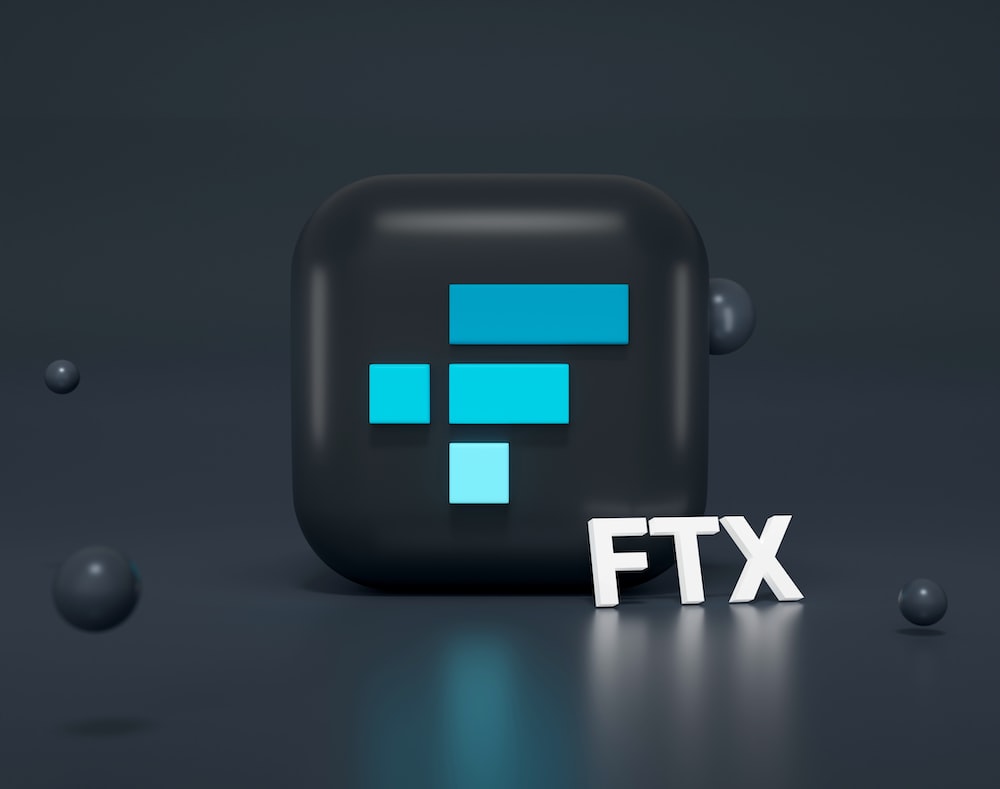 Following FTX's fall from grace, the giant crypto exchange company and its ex-CEO Sam Bankman-Fried has been charged by the US Securities and Exchange Commission with defrauding customers of $1.8 billion, a day after the crypto tycoon was arrested in the Bahamas at the request of the United States on Tuesday, per a report by CNN.

Bankman-Fried had "built a house of cards on a foundation of deception" in his dealings with investors in his FTX crypto firm, the SEC said.

"Today we are holding Mr Bankman-Fried responsible for fraudulently raising billions of dollars from investors in FTX and misusing funds belonging to FTX's trading customers."

After reaching a valuation of $32 billion, FTX's stock fell swiftly following a November 2 report on ties between FTX and Alameda, a trading company also controlled by Bankman-Fried. The report exposed that Alameda's balance sheet was heavily built on the FTT currency – a token created by FTX with no independent value.

The company thereafter filed for bankruptcy with millions of assets of investors and several companies globally, including a dozen African companies, lost in the fallout. 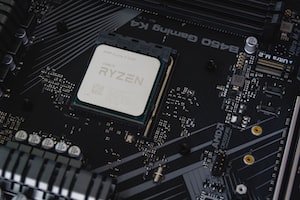 China plans to invest $143 billion in its semiconductor sector 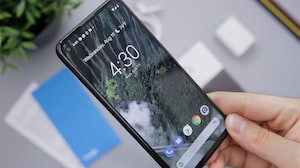