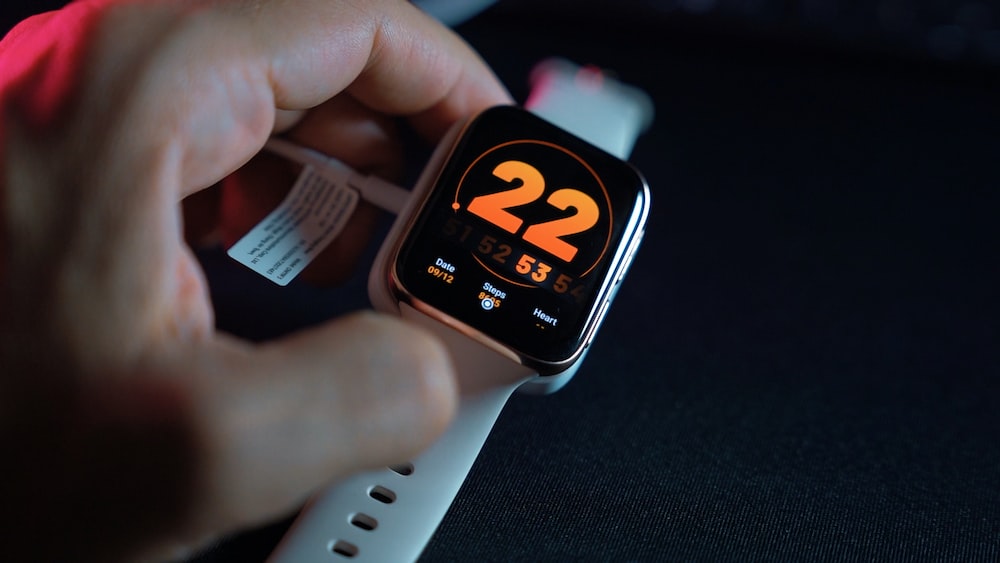 Global smartwatch market shipments increased 30% YoY in Q3 2022, despite inflation and geopolitical crises that have continued since the beginning of this year, according to a report by Counterpoint.

During the quarter, India’s market grew 171% YoY to become the biggest smartwatch market in the world. Other markets also grew YoY, except China and Europe.

This unprecedented increase in basic smartwatch shipments showed that the market base is rapidly expanding toward more accessible segments amid aggressive drives by the supply side. But still, in terms of revenue, the HLOS smartwatch overwhelms the basic smartwatch with a market size of almost 10 times due to its high average selling price (ASP).

Samsung stood second place in the global market, Samsung was still in second place but with a decreased market share (down by 2.7% points YoY), increased its shipments by 62% QoQ with the launch of its new Galaxy Watch 5 series 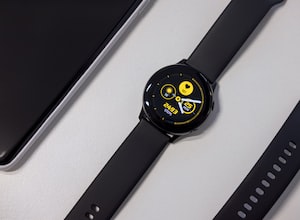 India emerges as the biggest smartwatch market in Q3 2022 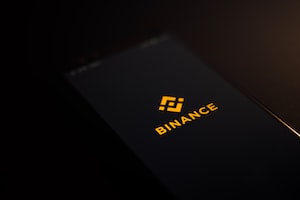