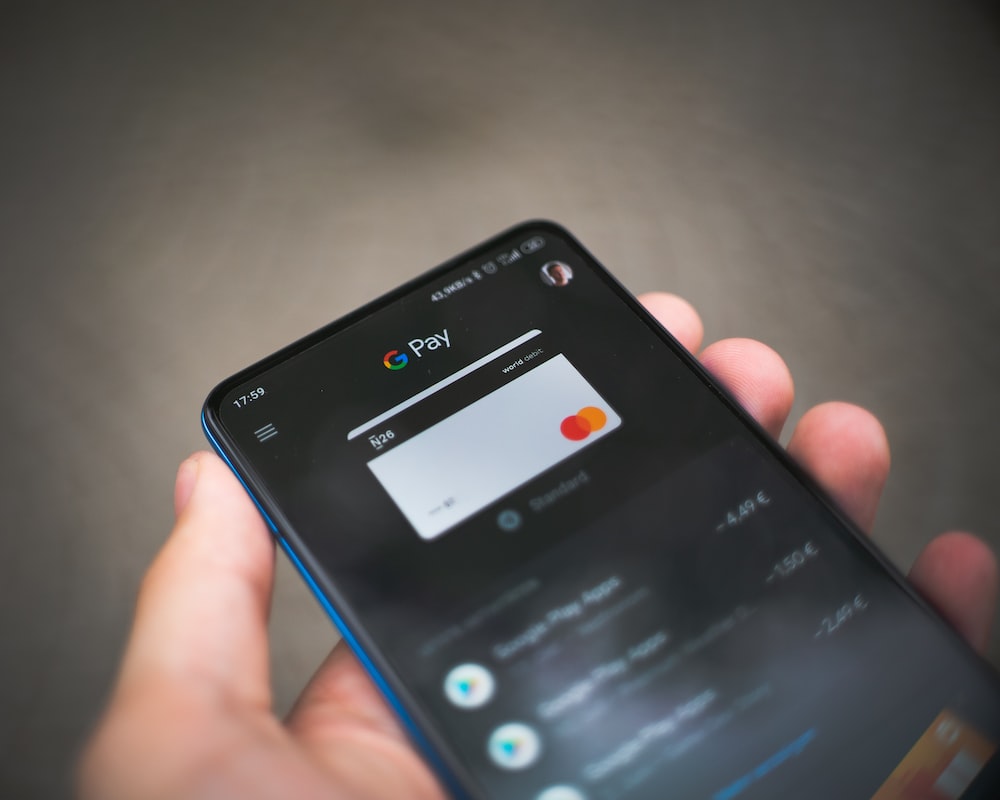 The antitrust committee has now hit Google with another fine of 9.36 billion Indian rupees ($113.04 million) with the conclusion of yet another antitrust probe this month, finding the U.S. tech firm guilty of abusing its market position to promote its payments app and in-app payment system, according to a Reuters report.

The Competition Commission of India, which opened the probe into Google in late 2020, said mandating developers to use Google’s own billing system for paid apps and in-app purchases through Play Store “constitutes an imposition of unfair condition” and thus violates provisions of the nation’s Section 4(2)(a)(i) of the Act.

The committee has now instructed Google, with control of 97% of the local smartphone market, to allow developers the ability to use third-party payments system for paid apps and in-app purchases in the Play store and not to impose any anti-steering provisions on third-party developers in any manner.

U.S-based tech giants, Google and Apple have in recent times faced a lot of pressure from developers globally for requiring them to use their own billing systems (Google Pay and Apple Pay) and hence accruing considerable commission. 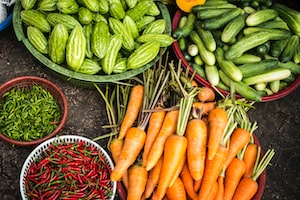 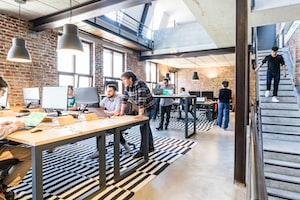