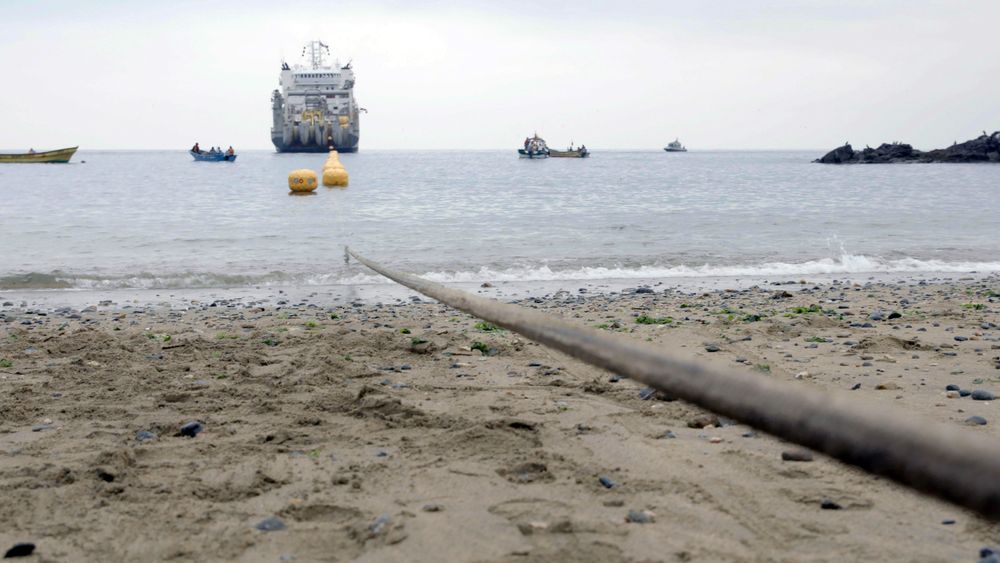 Back in 2019, when Google introduced Equiano, the company said that the subsea cable upon completion, will start in western Europe and run along the West Coast of Africa, between Portugal and South Africa, with branching units along the way that can be used to extend connectivity to additional African countries.

The technology giant says it is partnering with multiple key telecom players, including its landing party, the West Indian Ocean Cable Company (WIOCC), where Equiano lands to ensure that the cable can reach more businesses and end-users across Nigeria and the African continent. 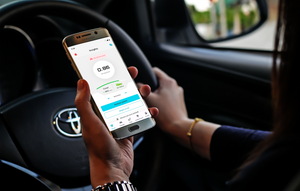