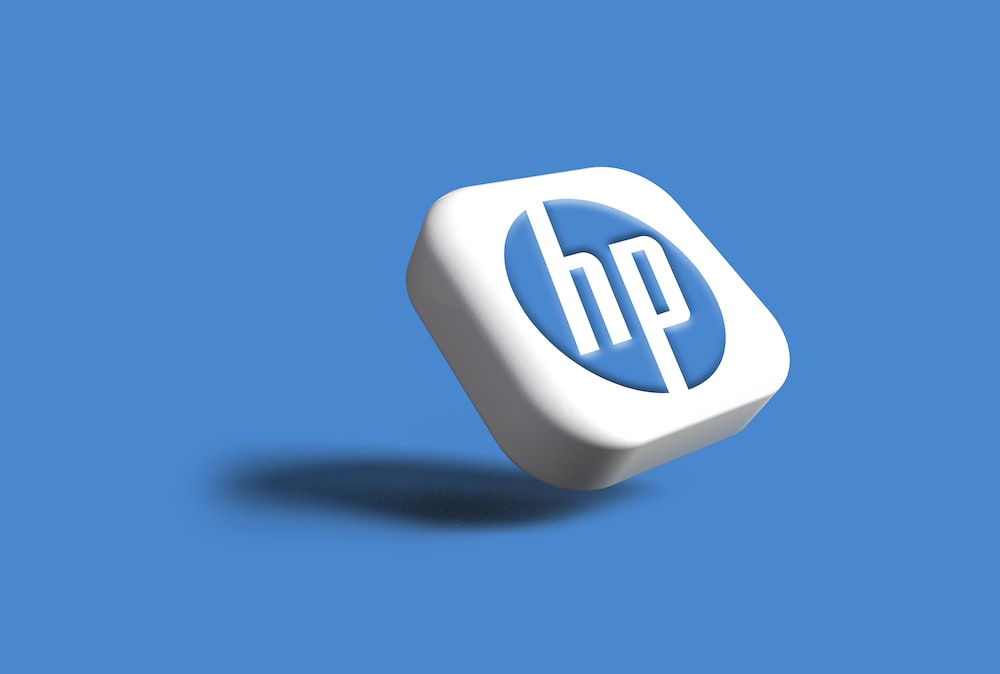 HP plans to shed 10% of its workforce

As demand for personal computers takes a slump this year with recovery expected until later next year, major PC manufacturer, HP has announced it would lay off nearly 10% of its workforce over the next three years.

Confirmed by CEO Enrique Lores in an interview, the computer and printer maker, which currently has around 61,000 employees, will cut as much as 10% (4,000 to 6,000) of its employees as part of a transformation plan that aims to achieve $1.4 billion in annualized cost savings.

The recent downturn in PC demand has seen the company which makes most of its money by selling computers, fall to $14.8 billion in the fourth quarter, compared to $16.68 billion in the same period last year.

Rival PC company, Dell Technologies which generates 55% of its revenue from PC sales, also gave a lacklustre outlook for the current quarter and said some customers have “paused purchases” in the near term.

HP is now looking to invest in new lines of businesses such as subscription services. The PC manufacturer already offers ink subscriptions, and it will now explore plans for other products like printer paper and computers, Lores said.

The fourth quarter has seen several big technology companies announce workforce reduction plans. Meta Platforms Inc. and Amazon.com Inc. each began cutting about 10,000 jobs while Twitter Inc. has fired more than half its staff of 7,500 employees.

Hard-drive maker Seagate Technology Holdings said it would cut about 3,000 jobs while Cisco Systems last week unveiled a plan to reduce an unspecified number of jobs and close offices. 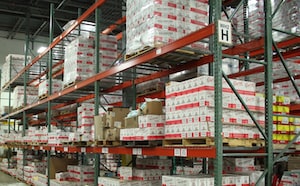 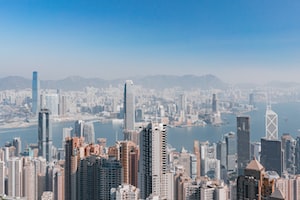