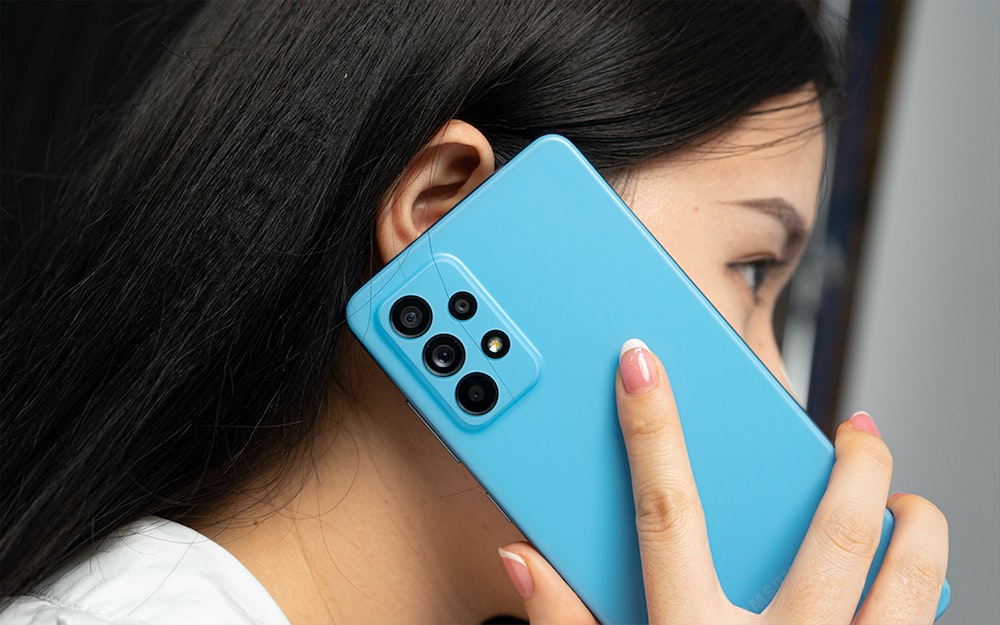 Indonesia's smartphone market continued on a downward trend as it recorded a 12.4% YoY decline to reach 8.1 million units in Q3 2022. This was also a decline from the previous quarter as shipments fell 14.6% quarter on quarter, according to IDC.

The smartphone market has continued to slow down amidst rising inflation and an increase in fuel prices in the region, which has further impacted consumer purchasing power and overall demand.

Performance of the top 5 smartphone companies in Q3 2022

OPPO defended its first position in Q3 22 driven by the newly released A57 which gave ample support to OPPO’s low-end segment, along with the A16 line. However, shipments fell 5.7% YoY to 1.9 million units in Q3 2022.

Samsung was the only smartphone company in the top 5 that recorded a growth in shipment in the third quarter of 2022. It also held the second position in the Indonesian smartphone market with 21.6 million units shipped in Q3 2022, from the 16.5 million units in Q3 of the previous year. 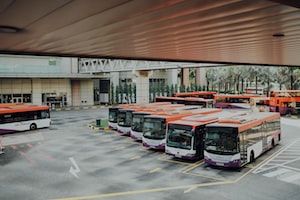 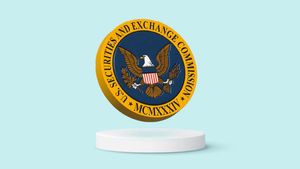 Risevest completes registration with the US Securities and Exchange Commission