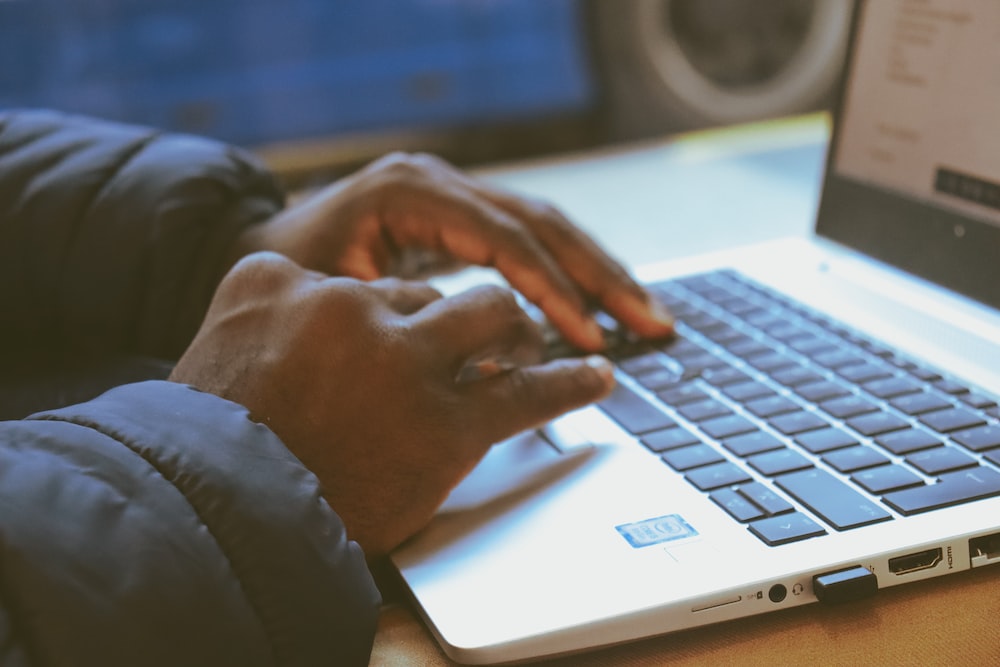 American chipmaker Intel has begun laying off a part of its workforce, even as it is offering thousands of its manufacturing staff globally three months of unpaid leave, in a move expected to help the company weather poor sales amid global macroeconomic conditions, a report by the Economic Times stated.

The rumoured layoffs, which are reportedly beginning from January 31, 2023, come after Intel said in October that it plans to drive nearly $3 billion in annual savings in the near term and $8 billion to $10 billion by the end of 2025, with savings particularly coming from "people costs" from both operations and sales departments. 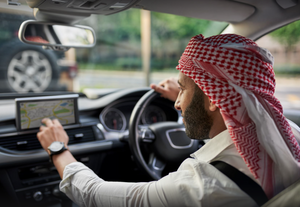 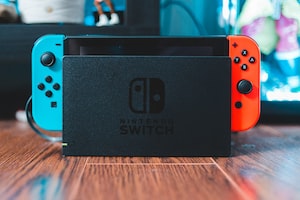