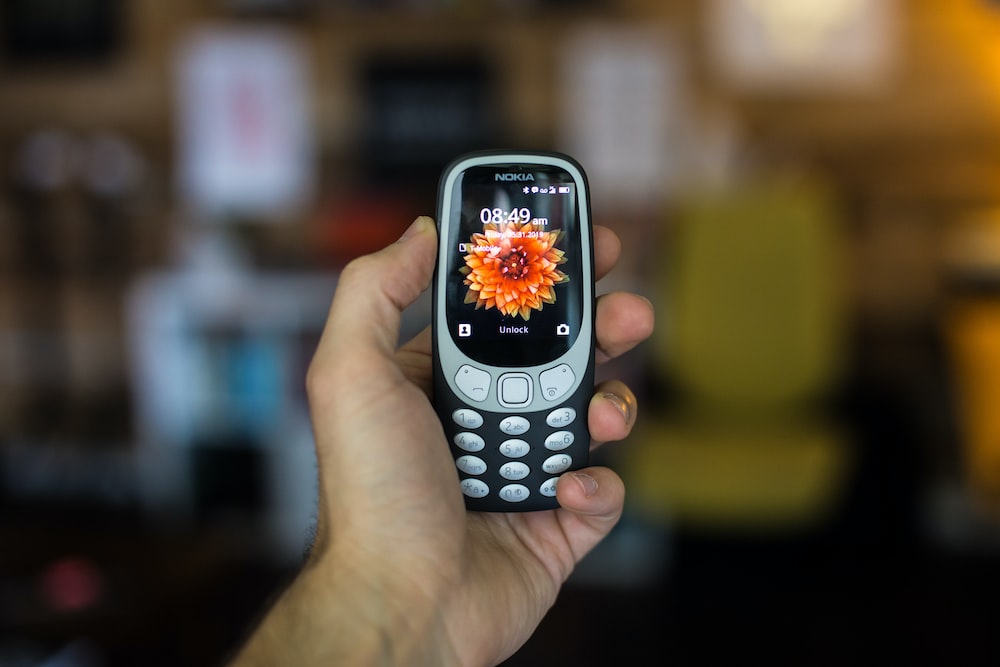 The startup, which has previously been backed by strategic investors like Google and TCL plans to grow its business by selling cheaper and low-end, but ultimately still functional and usable devices, to the poorest consumers in developing economies in sub-Saharan Africa. The investment will go towards advancing this goal.

When KaiOS announced funding in 2019, it said that some 100 million devices using its OS had been shipped. At the time, IDC predicted that 500 million feature phones would be shipped annually for the next five.

Today, the company says just that “over 170 million” KaiOS-powered devices have been shipped, with active users in the market a far lower number of around 100 million.

It is estimated that KaiOS today has a 0.07% share of the total mobile market. In contrast, Android, which itself has been powering an ever-cheaper range of smartphones, has just over 71% and iOS has a 28.3% share.

The financing from Finnfund is coming in form of a convertible note – meaning that it could convert into equity in a potential future round. 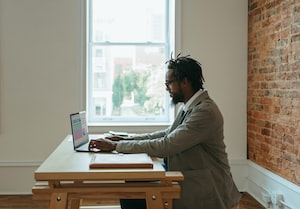 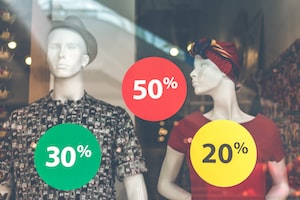