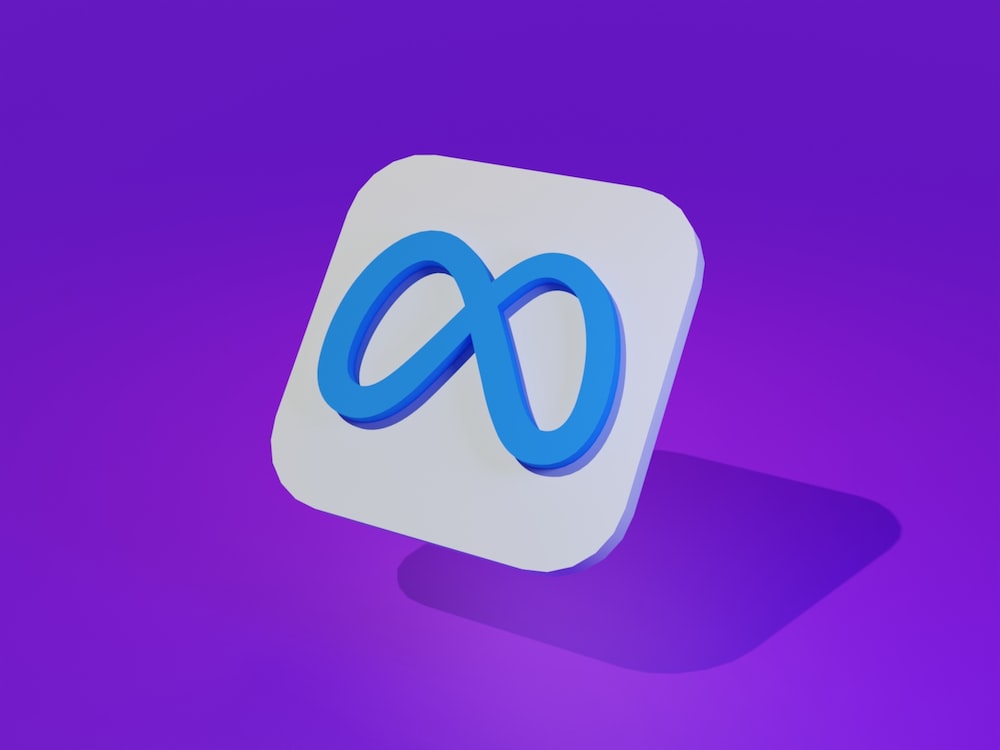 Facebook parent company Meta Platforms has agreed to pay $725 million to resolve a privacy lawsuit filed against it, in what is the largest to ever be achieved in a U.S. data privacy class action and the most that Meta has ever paid to resolve a class action lawsuit, a report by Reuters stated.

The proposed settlement which was disclosed in a court filing late on Thursday would resolve the long-running lawsuit prompted by revelations in 2018 that the tech giant had allowed the now-defunct British political consulting firm Cambridge Analytica, which worked for Donald Trump's successful presidential campaign in 2016, to access the data of as many as 87 million users.

The revelations regarding Cambridge Analytica's actions led to widespread backlash and sparked government investigations into Facebook's privacy practices, as well as lawsuits and a congressional hearing in which Facebook CEO Mark Zuckerberg was questioned by lawmakers.

Meta did not admit wrongdoing as part of the settlement, which is subject to the approval of a federal judge in San Francisco. The company said in a statement that the settling was "in the best interest of our community and shareholders."

The class action lawsuit was filed on behalf of a group of Facebook users estimated to number between 250 and 280 million individuals, representing all Facebook users in the United States between May 2007 and December 2022. 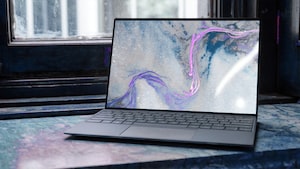 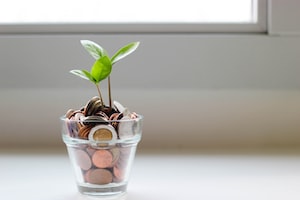