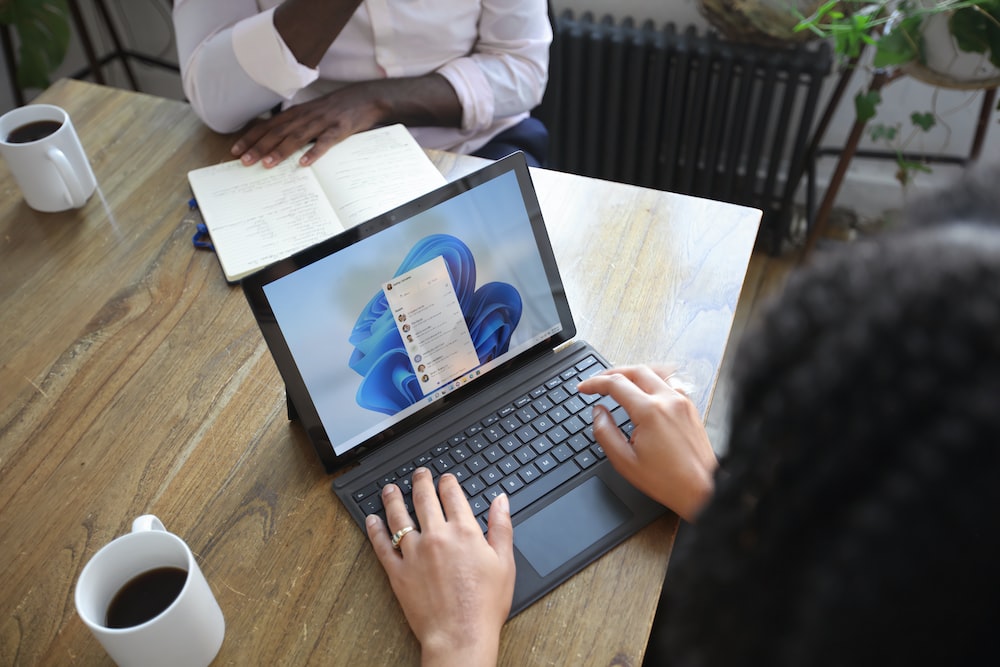 Microsoft Teams, Outlook, and other Microsoft 365 services were down on Wednesday for thousands of users worldwide due to a networking issue.

The software maker acknowledged the issue in a tweet saying it has “identified a potential networking issue" impacting its Microsoft 365 services, and is working to troubleshoot the issue to bring services back online.

As of 10AM UTC, Microsoft reported that it identified "a recent change to WAN as the underlying cause, and have taken steps to roll back this change."

"With WAN networking now seeing recovery, we are working to ensure full recovery for impacted services," it added.

According to The Verge, a similar event occurred in April 2021, when Microsoft Teams experienced downtime for two hours after issues blocked connectivity for users across Europe and Asia.

Other services including its cloud computing service, Azure, its gaming service, Xbox live, its VPN service and web apps, were also reported by users to not be working.

Microsoft Teams is used by more than 280 million people globally, primarily in businesses and schools, where it can be of critical importance for calls, meetings and general service organisations. 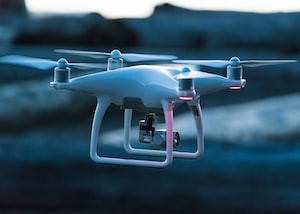 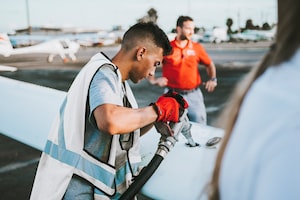