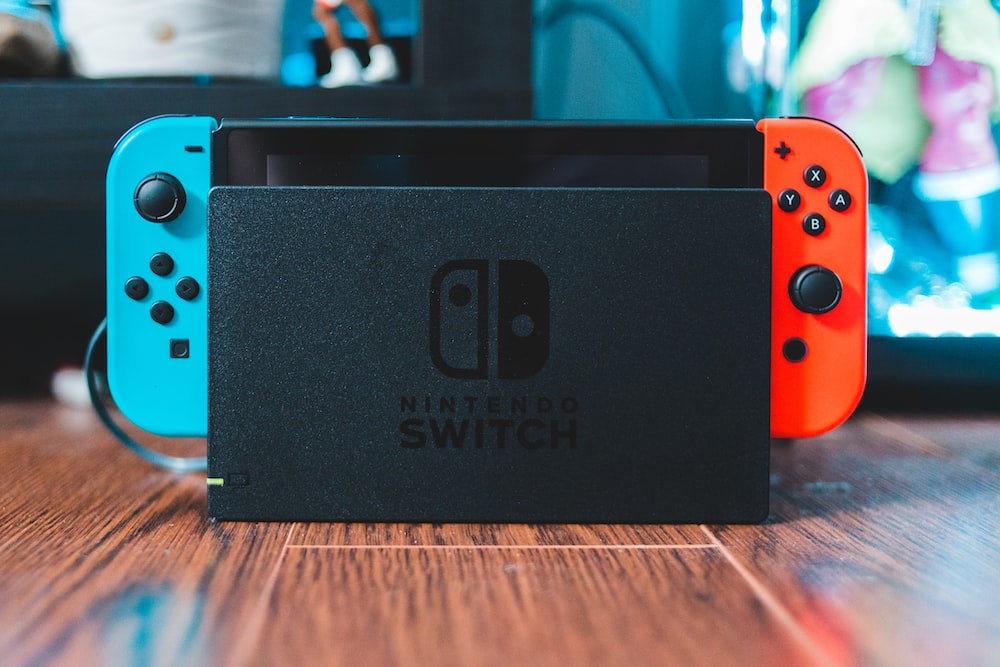 Microsoft has signed a 10-year deal to bring the "Call of Duty" franchise to the Nintendo Switch for the first time, following the announcement of its proposed acquisition of Activision Blizzard.

The company’s decision to bring “Call of Duty” to Nintendo however comes as the Microsoft-Activision deal faces regulatory scrutiny and concerns that it may lead to reduced competition.

Recall that in January 2022, Microsoft announced plans to acquire Activision Blizzard, in a deal valued at nearly $70 billion, which would be one of the biggest ever in the tech industry – a move that could boost the tech giant's standing in the gaming industry, as its Xbox console trails behind Sony’s PlayStation and the Nintendo Switch.

As of September 2022, all Nintendo Switch models have sold over 114 million units worldwide, making it Nintendo's best-selling home console and the fifth-best-selling game console of all time. 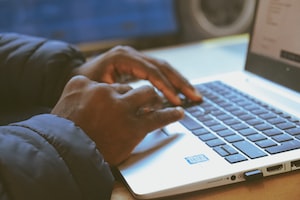 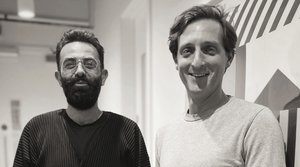