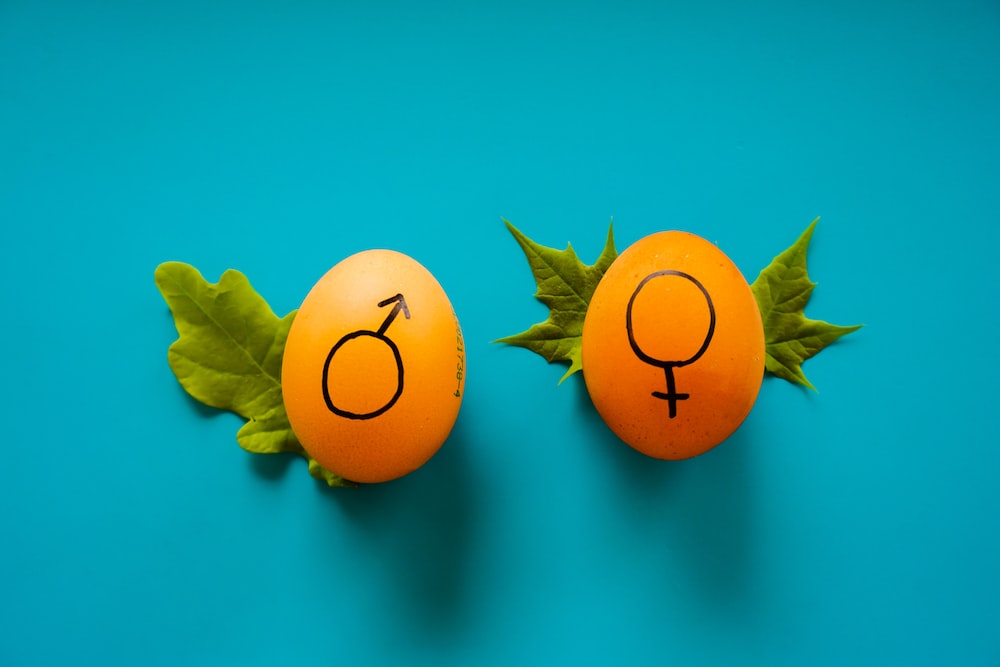 Despite the growing importance of connectivity, there is still a considerable mobile gender gap across several regions in the world, including Sub-Saharan Africa in 2020, according to the latest GSMA annual Mobile Gender Gap report.

The report, published yesterday, finds that there are significant variations within regions in overall mobile ownership, mobile internet use, and the magnitude of the gender gap.

These Techloy charts provide insight into the gender gap in mobile ownership and mobile internet usage in selected countries in Sub-Saharan Africa, based on a 2019 GSMA Intelligence Consumer Survey. 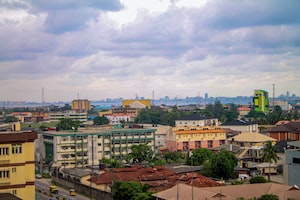 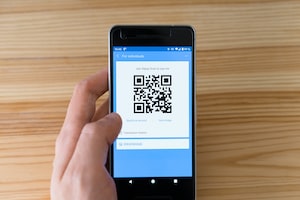