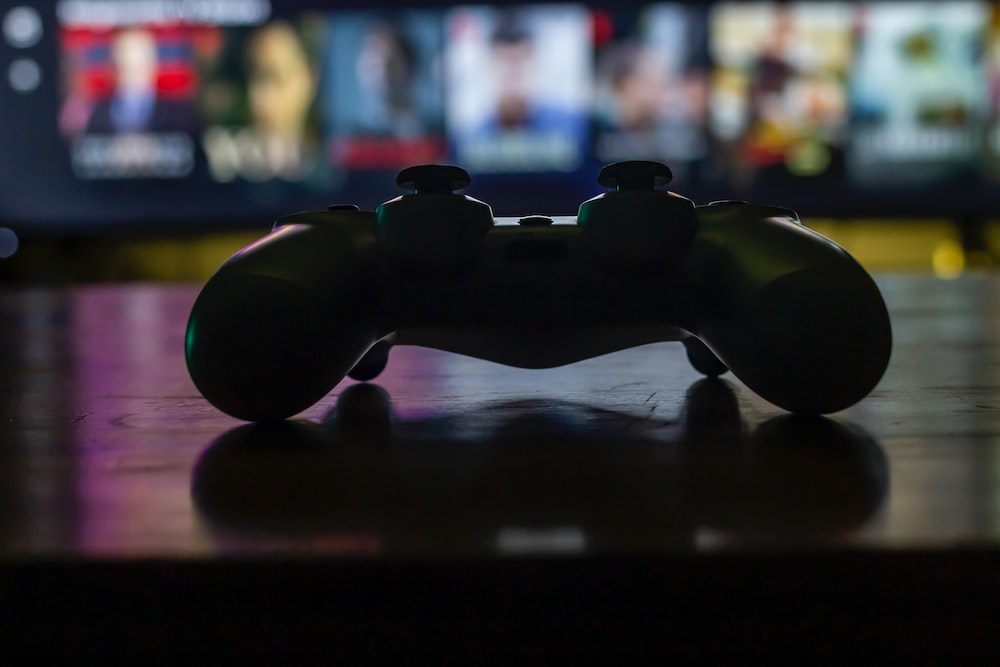 Streaming giant Netflix says it is planning to launch its own cloud gaming platform, after venturing into mobile gaming a year ago, according to Mike Verdu, the company’s VP of Games.

"We’re very seriously exploring a cloud gaming offering so that we can reach members on TVs and on PCs. We’re going to approach this the same way we did with mobile, which is start small, be humble, be thoughtful, and then build out. But it is a step we think we should take to meet members where they are on the devices where they consume Netflix," Verdu said at the TechCrunch Disrupt conference in San Francisco on Tuesday.

Netflix has so far released 35 games for mobile devices thus far, and has an additional 55 games in development. The company says it is looking to launch more than just casual games on TVs, although it is uncertain if it would build its own game controllers just like Google's Stadia service, which is shutterring by January 2023. 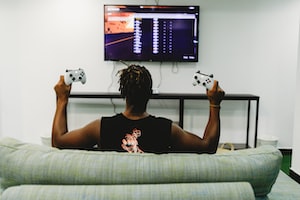 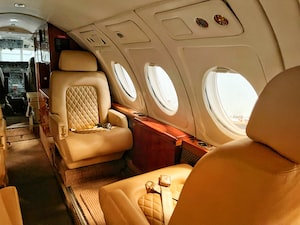