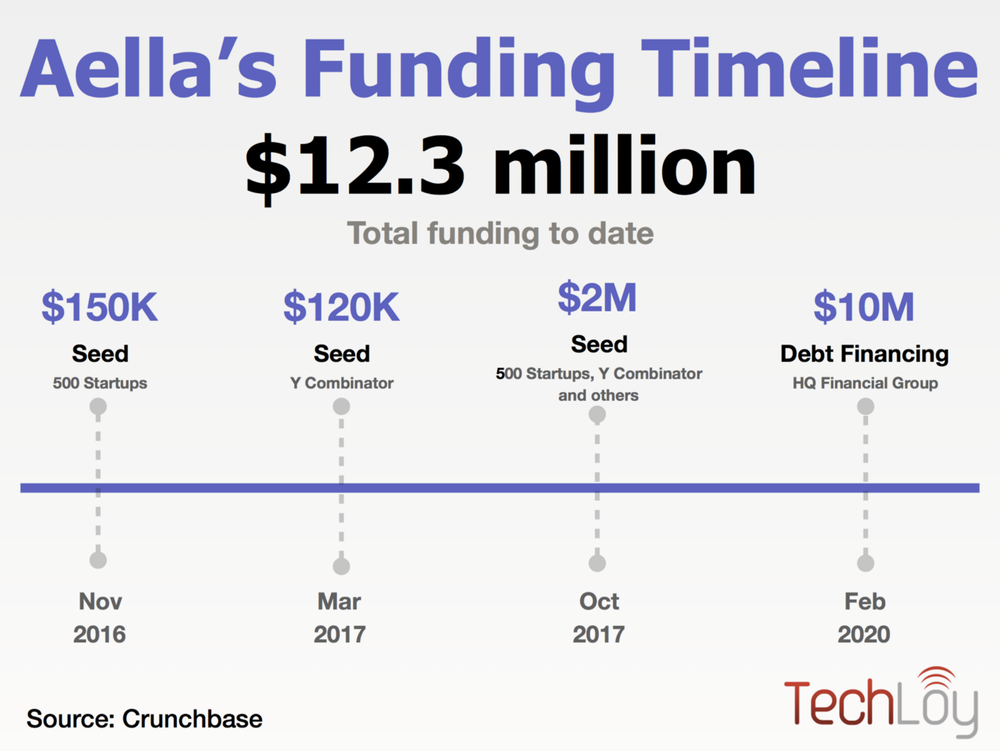 Nigerian fintech start-up, Aella has raised a $10 million debt financing round, from Singapore-based HQ Financial Group (HQF) to help the company scale its expansion across Africa.

Aella will also use the funds to invest in new products including a blockchain-based lending market called Creditcoin, to build borrower creditworthiness and aid in the acquisition of one million additional users by the end of 2020, making it the largest blockchain-backed financial services project that is currently operational.

In this Techloy timeline infographic, we look at Aella’s funding history from November 2016 to date. 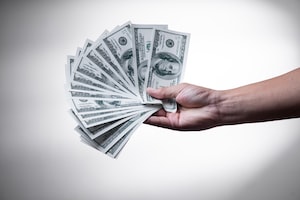 Vezeeta’s Total Funding Round To Date 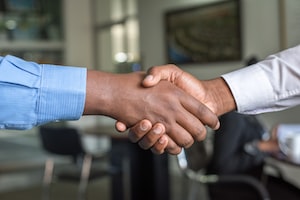 The Best Technology Companies To Work For in Nigeria