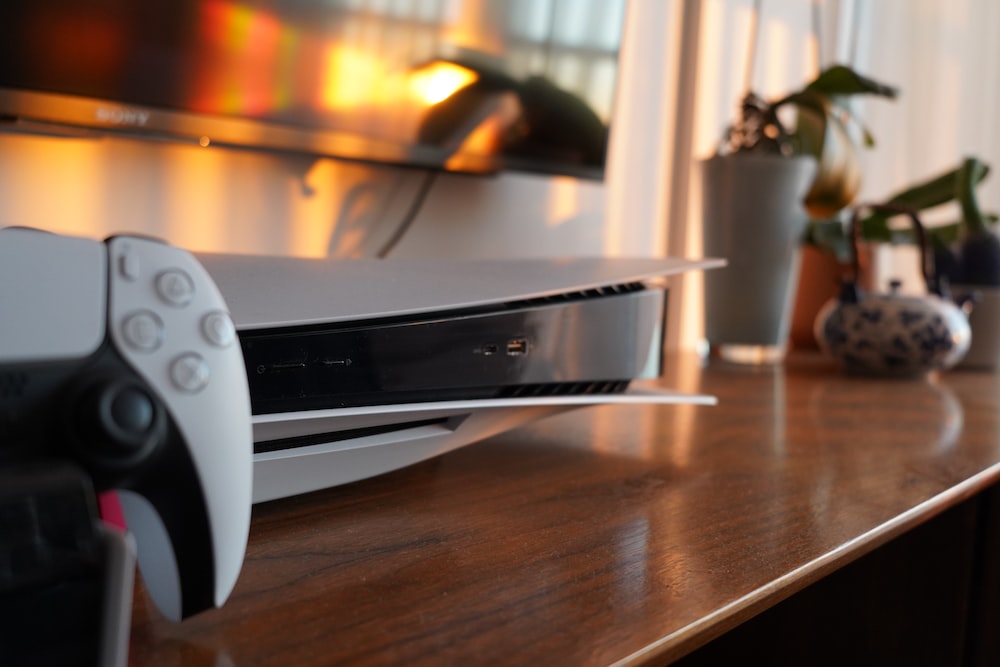 The PlayStation 5 shortage is finally over, that’s according to Sony Interactive Entertainment’s CEO, Jim Ryan, who shared the news during the company’s CES presentation.

Since its launch in November 2020, getting the PS5 console has relatively been difficult.

For most of the console’s life, getting one required you to be either very lucky, relatively on the spot with drops, or willing to pay scalpers significantly more than the console’s MSRP – usually a pretty steep markup from the launch price.

In a little over 2 years of its release, the company has announced that it has sold around 30 million consoles. 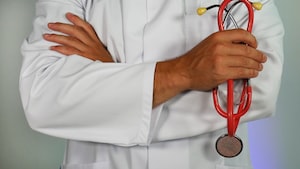 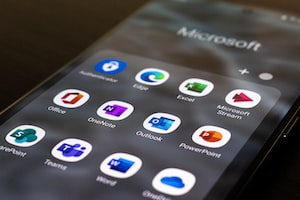 Microsoft plans to integrate OpenAI’s ChatGPT into its Word, PowerPoint, and Outlook apps