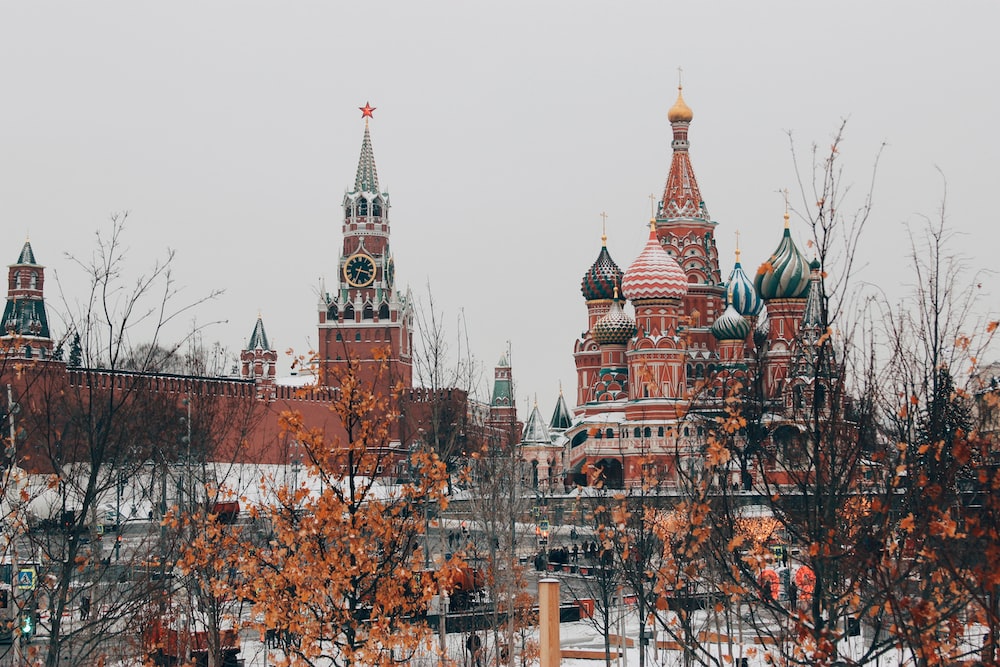 Naspers-owned Prosus has sold its stake in Russia’s largest social network VK for next to nothing, according to a Bloomberg report, as it walks away from a company run by an executive under US sanctions. 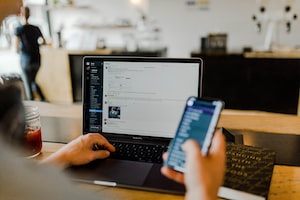 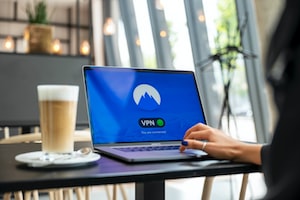 Google has expanded its VPN service to desktop