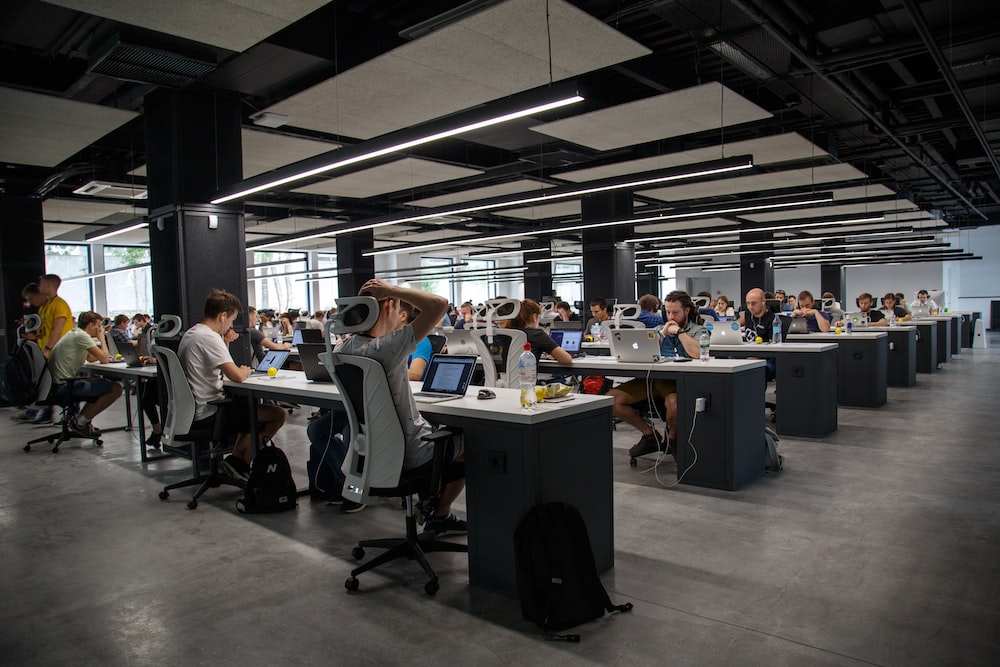 India’s ShareChat lays off 20% of workforce

Indian social media startup ShareChat, which is backed by investors such as Twitter, Google, Tiger Global, and Temasek, has laid off 20% of its workforce, or over 400 employees.

The decision comes just a month after the company eliminated over 100 roles, and follows a 5% layoff in December as a result of shutting down its fantasy sports platform, Jeet11.

According to Crunchbase, ShareChat has raised over $1 billion in over 15 funding rounds, including its last fundraising of $300 million in a Series H round in May last year.

In an internal note to employees, ShareChat CEO Ankush Sachdeva said that the layoffs were necessary to "ensure the financial health and longevity" of the startup. He also noted that the company had "overestimated the market growth in the highs of 2021 and underestimated the duration and intensity of the global liquidity squeeze." 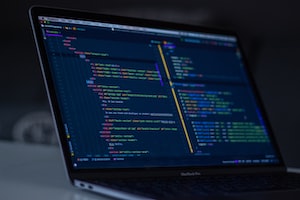 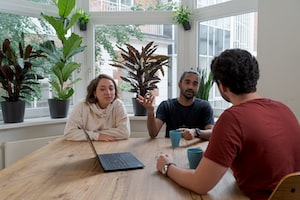 📊 Venture funding in European startups declined by 25% in 2022