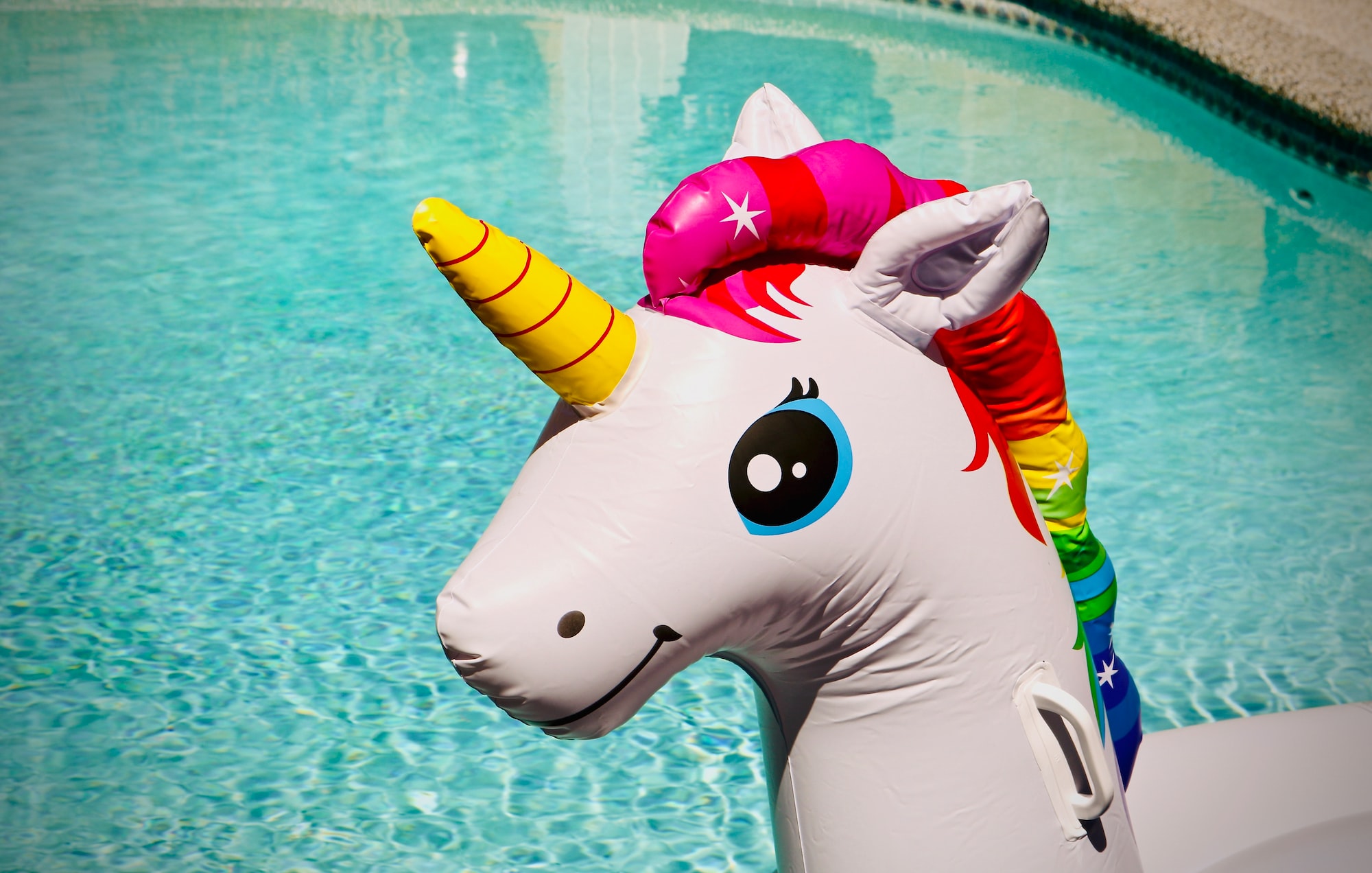 The Draft: Unicorn Edition is a series that highlights the latest products, features and updates from Big Tech and Unicorns around the world. Follow Techloy on Twitter for real-time updates.