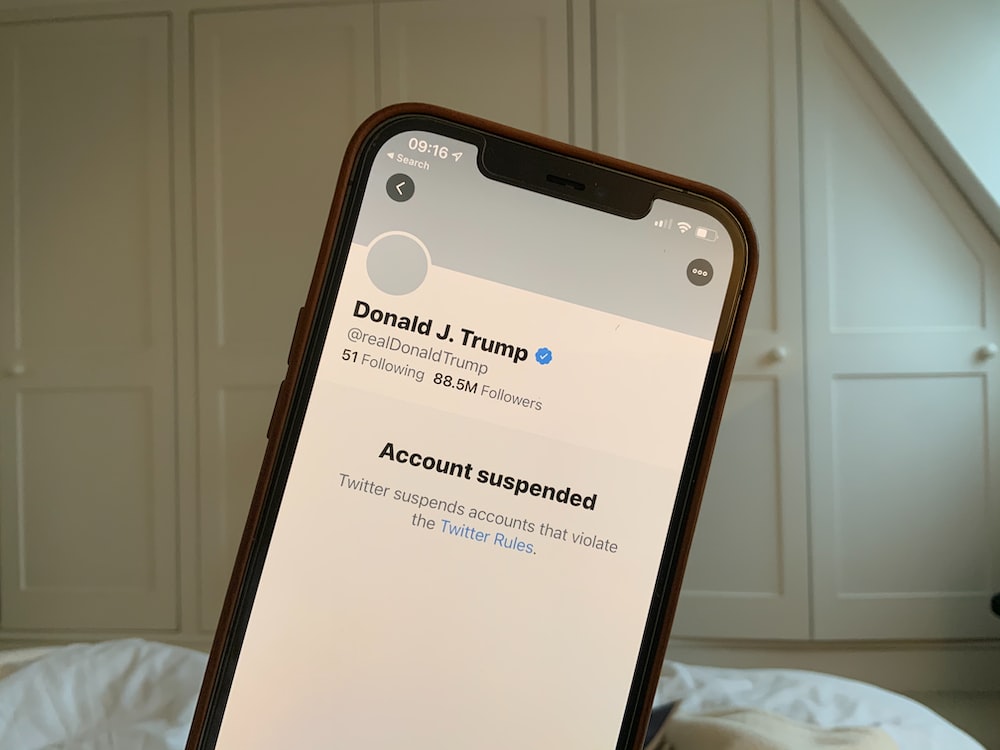 Twitter CEO, Elon Musk, has said in a tweet that Twitter will not allow anyone who was banned for violating Twitter rules back on the platform before there is a clear process to do so, adding that it would take a few weeks, possibly after the US midterm elections this month.

The pledge comes as Musk is assembling a content moderation council that will include representatives of the civil rights community and groups who face hate-fueled violence to would guide decision-making on user bans and policing of the platform.

This new pledge by the billionaire establishes that accounts previously banned on the platform, a category that would include former president Donald Trump would not be allowed back online before the midterm election.

This is coming after Musk made his intentions clear before his takeover, to allow looser content moderation and to do away with permanent bans on users because he doesn’t believe in lifelong prohibitions, allowing people previously booted off the platform to be allowed to return.

“Will continue to combat hate & harassment & enforce its election integrity policies.” Elon Musk, who had just recently completed the $44 billion takeover of the social media giant continued in his tweet. 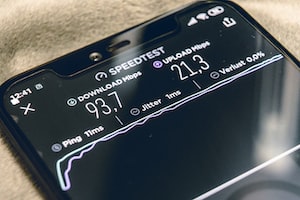 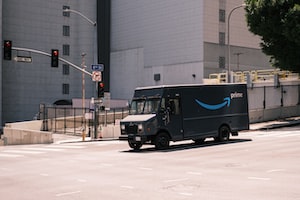