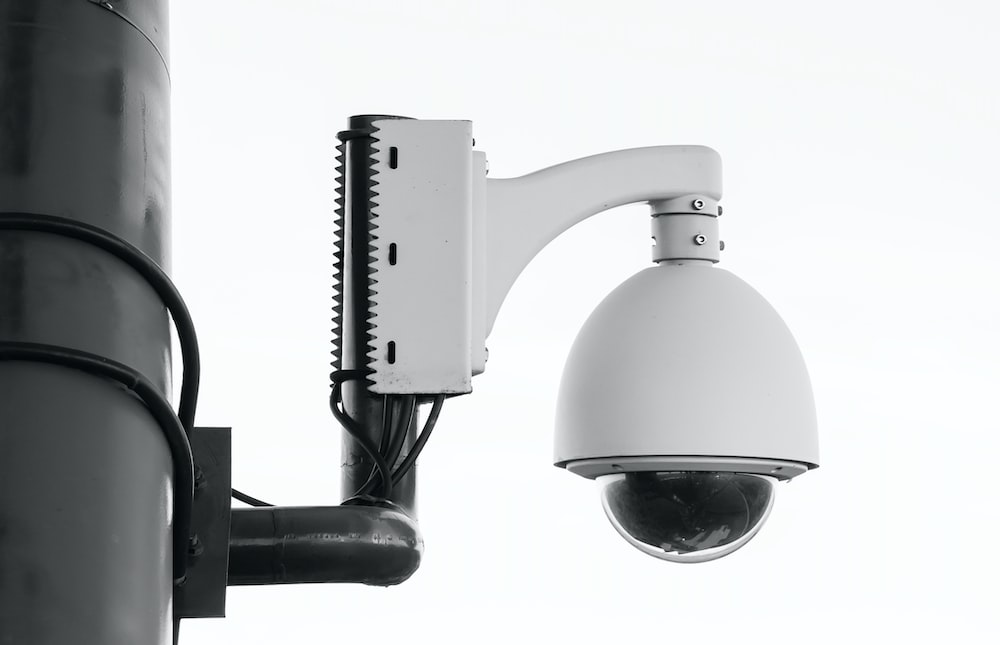 The US government is banning surveillance equipment from Chinese companies

The U.S. government has announced a ban on telecommunications and video surveillance equipment from several prominent Chinese brands, including Huawei and ZTE, citing "a risk to national security."

This came after concerns that the named Chinese companies, which are subject to China’s laws, could be forced to hand over information to Beijing’s security services, although the companies have denied this.

These equipment makers will now be prohibited from exporting new products into the U.S. unless they ensure that the devices "won’t be used for public safety, security of government facilities, and other national security purposes," the FCC said.

Back in 2019, the U.S. government under the Donald Trump administration put Huawei Technologies on the Commerce Department’s Bureau of Industry and Security Entity, banning the sale of its equipment in the US, over its relationship with the Chinese government. In 2020, the FCC ordered all U.S. telcos to stop using equipment from Chinese manufacturers, including Huawei and ZTE, continuing efforts to limit the reach of Chinese telecommunications companies into U.S. networks.

The FCC in a unanimous vote has now expanded its ban on the sale and import of Chinese technology from firms that pose an "unacceptable risk to the national security" of the United States, placing additional restrictions on companies including Huawei and ZTE, surveillance camera makers Hikvision and Dahua, and two-way radio manufacturer Hytera. 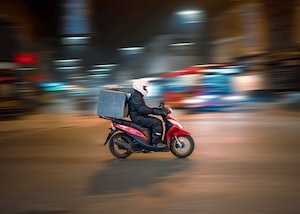 Amazon shuts down its wholesale distribution business in India 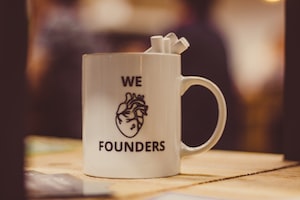 500 Global launches in Egypt to grow the startup ecosystem