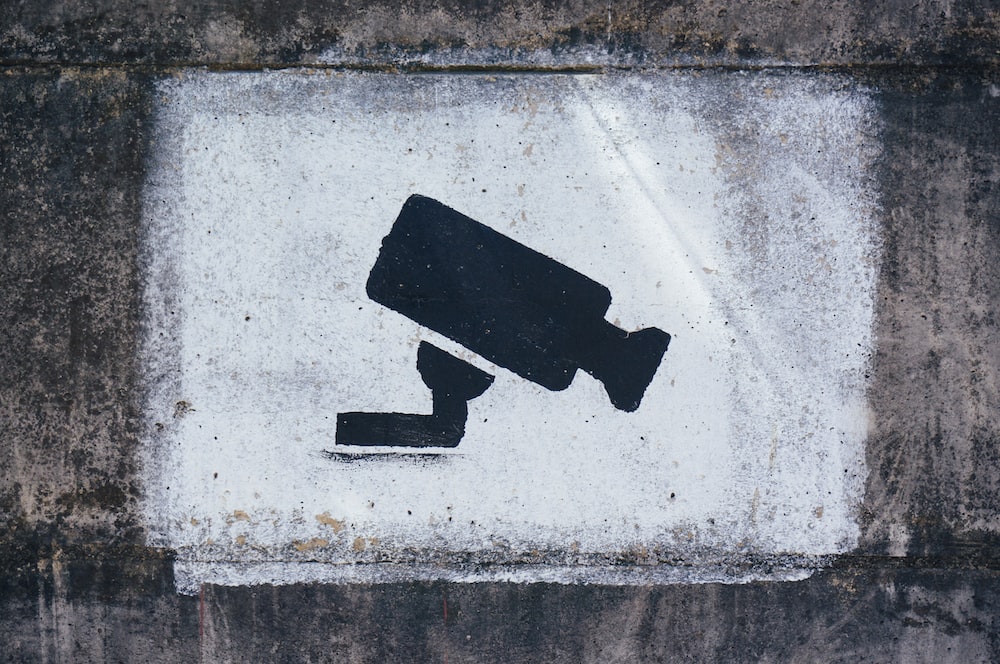 The UK government has asked its departments to stop installing Chinese surveillance cameras at sensitive buildings, citing security risks, according to a report by Reuters.

The restrictions, announced last week, will prevent authorities from installing technology that is produced by companies subject to China’s National Intelligence Law, which requires Chinese citizens and organizations to cooperate with the country’s intelligence and security services.

UK Cabinet Office minister, Oliver Dowden confirmed in a written statement to parliament that after a review of "current and future possible security risks associated with the installation of visual surveillance systems on the government estate, it concluded that, additional controls are required."

This comes months after dozens of lawmakers in the country called for a ban on the sale and use of security cameras made by Hikvision and Dahua, two partly state-owned Chinese firms.

China responded to the new development through its foreign ministry spokeswoman, Mao Ning saying that, "China firmly opposes the overstretching of the concept of national security by some people to unreasonably suppress Chinese enterprises," continuing that "China had always encouraged Chinese companies operating abroad to comply with local laws."

The United States had also imposed trade and usage restrictions on cameras made by the Chinese video surveillance company Hikvision, Dahua and other Chinese firms earlier this year, citing national security concerns. 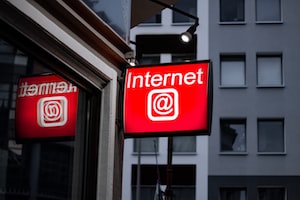 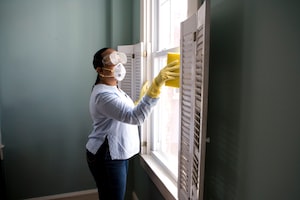