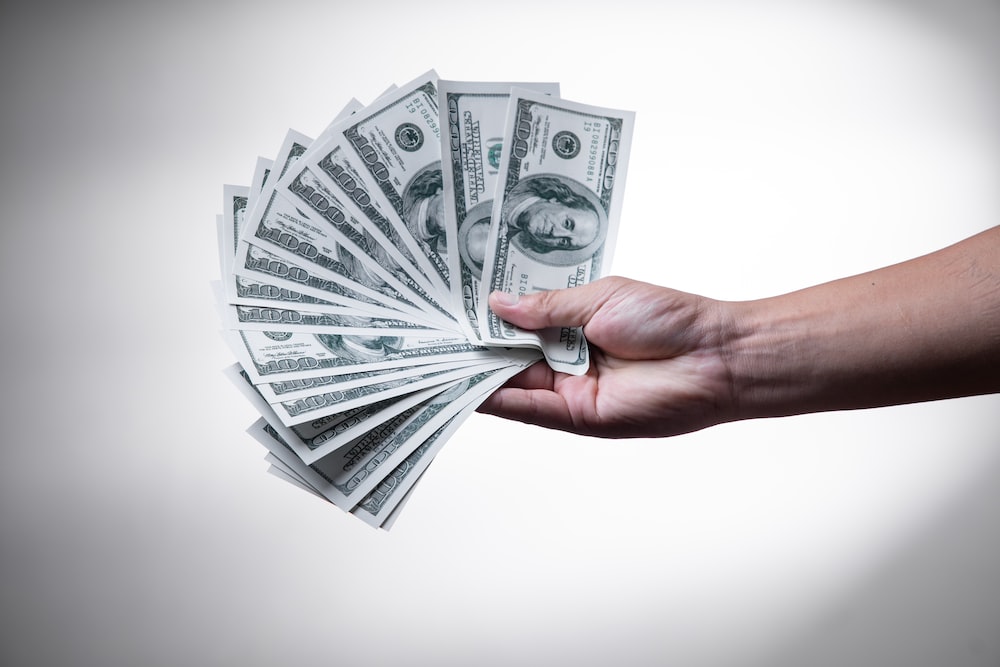 Vezeeta’s Total Funding Round To Date

Egypt’s Vezeeta, a leading doctor booking platform in the Middle East & North Africa region today announced that it has raised $40 million in a Series D funding round, led by Abu-Dhabi based, Gulf Capital, with previous investor, Saudi Technology Ventures (STV) also participating in the round.

According to the company, it will use the latest funding to support its growth plans which would include launching an online pharmacy as well as tele-health across its existing footprint and new markets, potentially including Nigeria and Kenya.

The funding, which has been described as one of the largest funding rounds of any tech startup in the Middle East and Africa to date, brings Vezeeta’s total funding to date to $63.6 million. Techloy’s latest infographic tracks the timeline of Vezeeta’s funding which dates back to 2012, the year the company was founded. 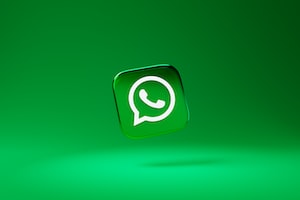 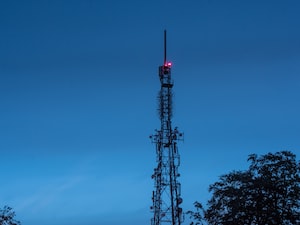