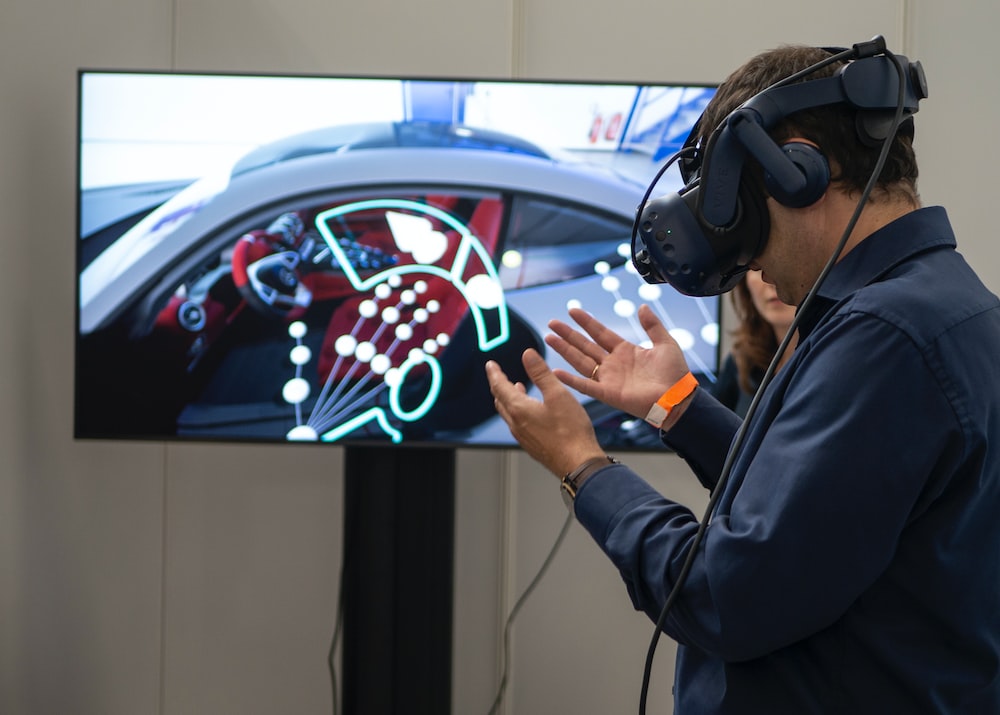 VUZ, a Dubai-based social app that allows users to stream and experience immersive realism in extended reality (XR) and metaverse digital experiences, has just announced the close of a $20 million Series B round. 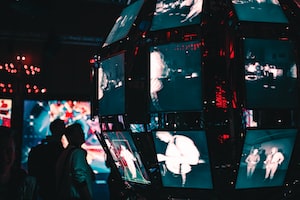 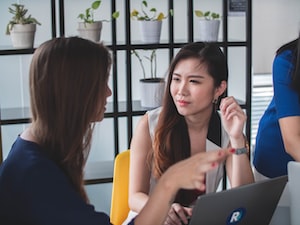 CHART: A Look at Asia's Venture Capital Funding in Q3 2022