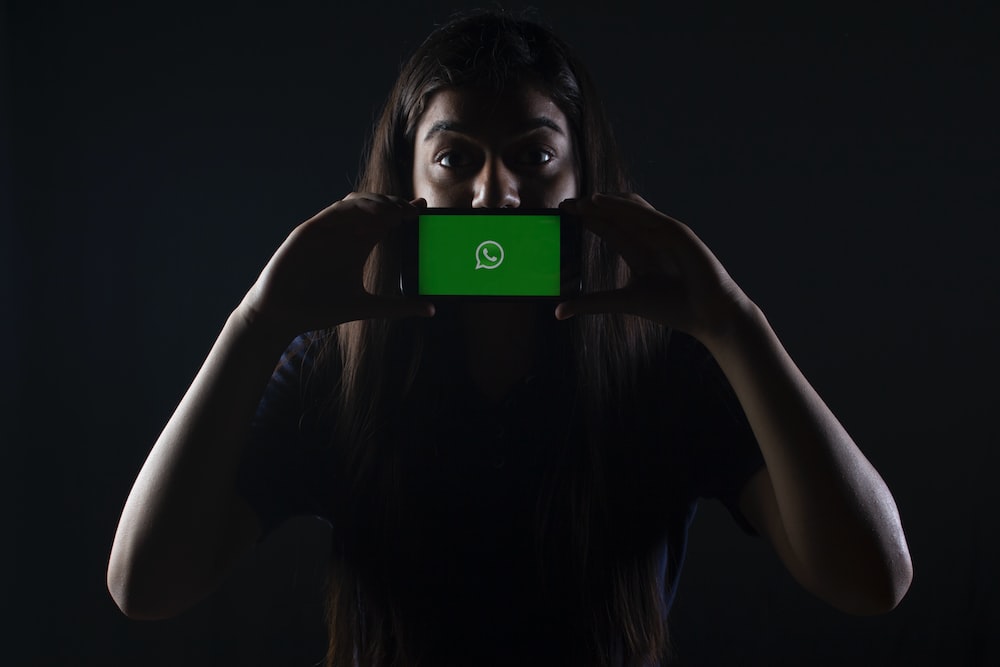 WhatsApp goes down, for the umpteenth time

Meta's messaging social media app, WhatsApp has reportedly stopped working for many users across the world, making it impossible to send messages or connect on a call.

Many users have now taken to other social platforms - like Twitter - to express their concerns about the new development.

Downdetector, a web monitoring service has reported that thousands of users across the world had reported an outage in the early hours of Tuesday, October 25th, and the number continues to grow.

"We're aware that some people are currently having trouble sending messages and we're working to restore WhatsApp for everyone as quickly as possible," a spokesperson for WhatsApp's parent company Meta Platforms said on Tuesday.

This is not the first time that the world's biggest messaging service would be down, but the service is usually restored within just a few hours.

In October 2021, the Meta-owned services, WhatsApp, Facebook and Instagram, also experienced disruptions leaving some three billion online users frustrated and unable to connect all over the world. 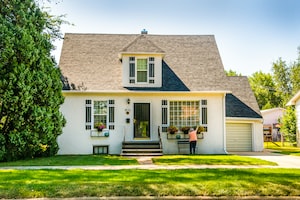 Egyptian startup Seqoon closes $500K in a pre-seed round 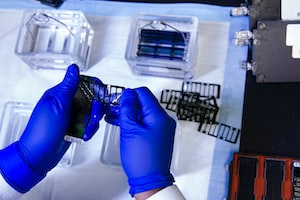