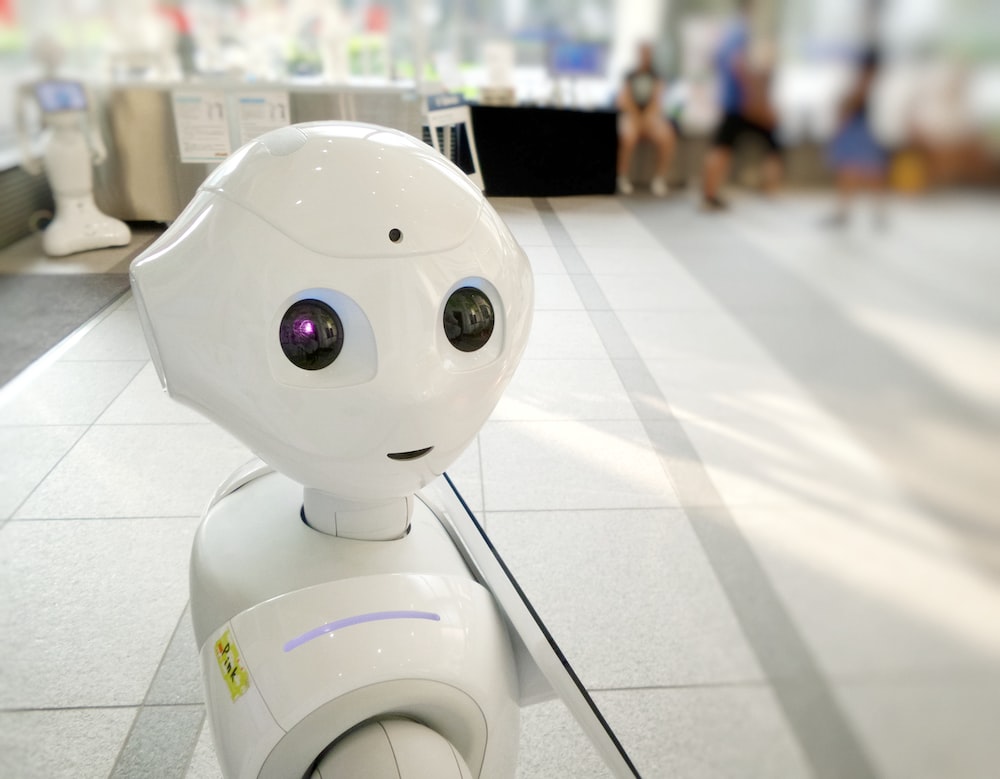 Microsoft has said it will add ChatGPT – OpenAI's intelligent chatbot that has generated much discourse over the past few weeks – to its app development suite Azure OpenAI service.

The software giant announced the broad availability of its Azure OpenAI service, which has been available to a limited set of customers since it was unveiled in 2021.

The service will give Microsoft's cloud customers access to OpenAI tools like the ChatGPT-3 language system as well as the Dall-E model for generating images from text prompts.

This follows a bevvy of other planned integration between the two software companies including the incorporation of OpenAI’s language AI technology into Microsoft Office apps: Word, PowerPoint, and Outlook.

Microsoft is also reportedly in talks with OpenAI over a $10 billion funding that would further broaden its stake in the AI company. 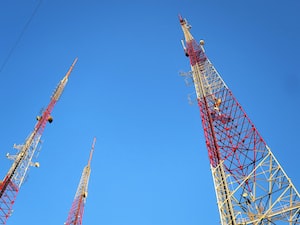 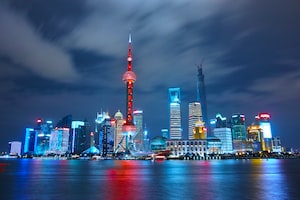 📊 China leads in Asia amidst venture funding slowdown in 2022