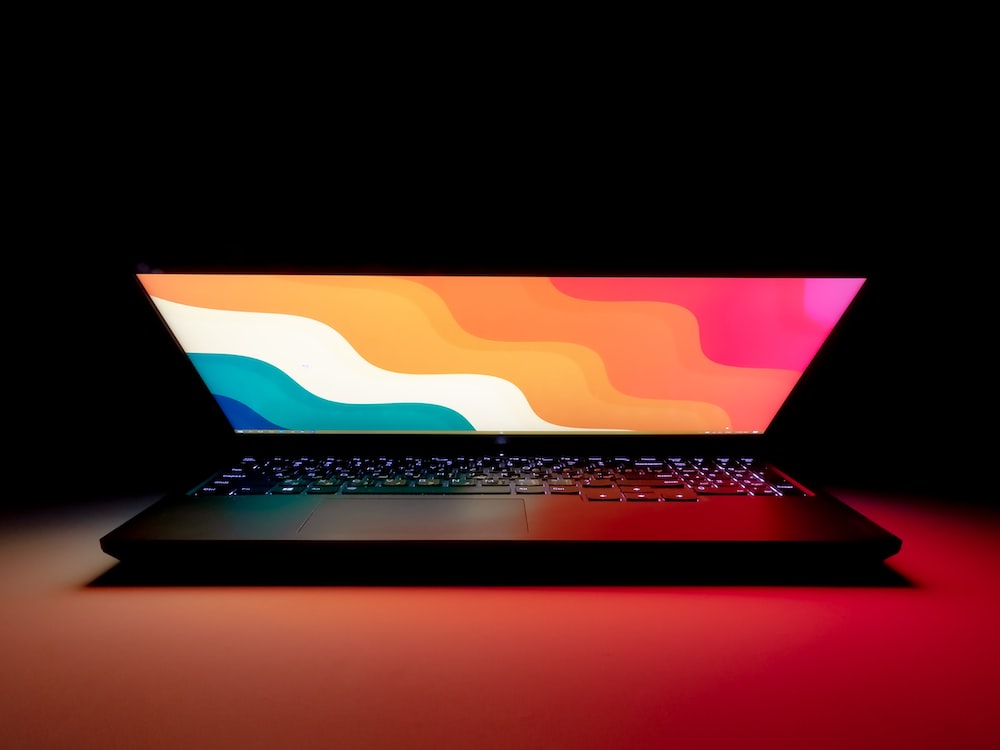 HP, which came second, took the biggest hit during the first quarter as notebook PC shipments were down -20% year-over-year in Q1 2022 to 12.5 million units, while its market share also dropped below 20%, for the first time since Q1 2016.

Dell was the only top vendor to have registered over 5% growth year-over-year, as 10.5 million units shipped during the first quarter, gaining nearly two percentage points of market share over the last year's quarter to reach 16.5%.

Apple's MacOS carried the momentum from the last two quarters as shipments reached 6.1 million MacBooks during the first quarter, a 4% growth from Q1 2021.

Taiwanese electronics brand, Acer maintained the 5th spot globally in Q1 2022 with 4.7 million notebook PCs shipped, with a -5% decline year-over-year, according to the report. 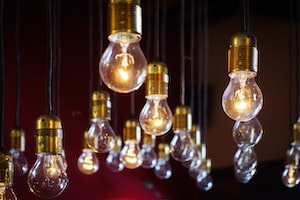 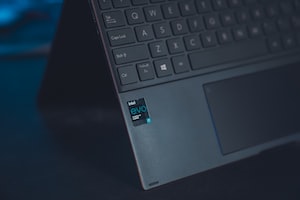