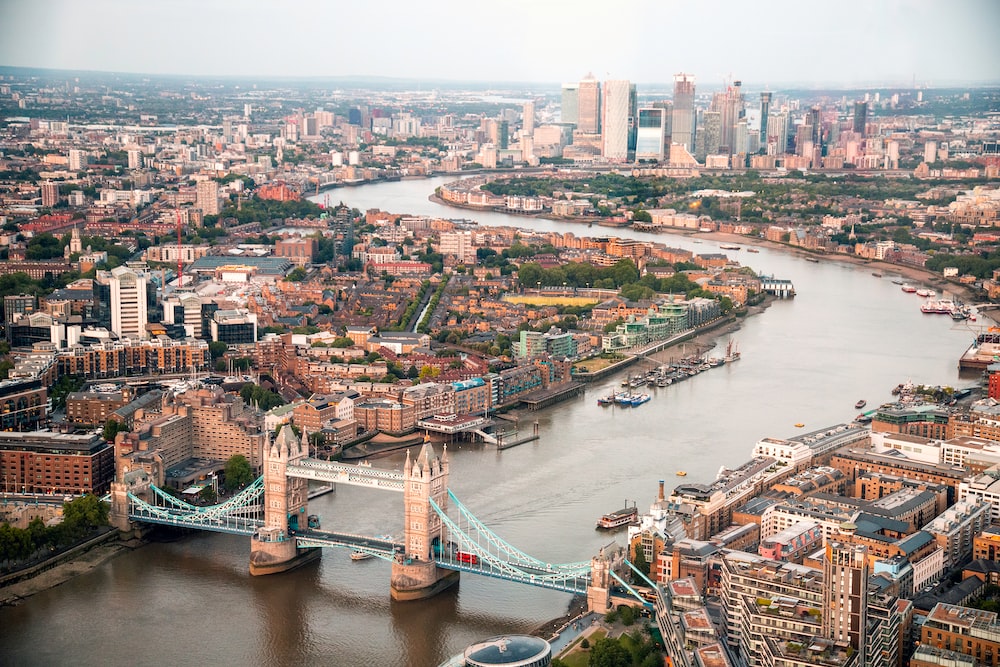 Venture Capital investment into UK-based tech startups saw the biggest annual opening on record despite the start of global economic uncertainty, with $11.3 billion raised in Q1 of 2022 compared to $7.9bn in Q1 of 2021, according to data from Dealroom and Tech Nation.

As of the date of the report, more than 1,000 UK tech startups have raised investment in 2022, with fintech accounting for half of all funding raised at $7.8 billion across 172 deals.

As a result of this growth, the United Kingdom now ranks second globally for startup investment, after the United States and ahead of both India and China for the first time.

“With more than 17 times growth in value at just under $1 trillion and investment over the last 10 years, the UK tech ecosystem continues to go from strength to strength," says Gerard Grech, founding chief executive of Tech Nation.

Last year, the United Kingdom ranked fourth in the world for venture capital investment into startups, after the United States, India, and China at $40.8 billion, having achieved a record year and an increase of nearly 20x since 2011 in venture capital funding. 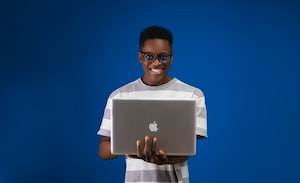 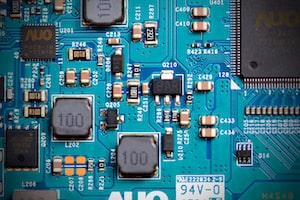