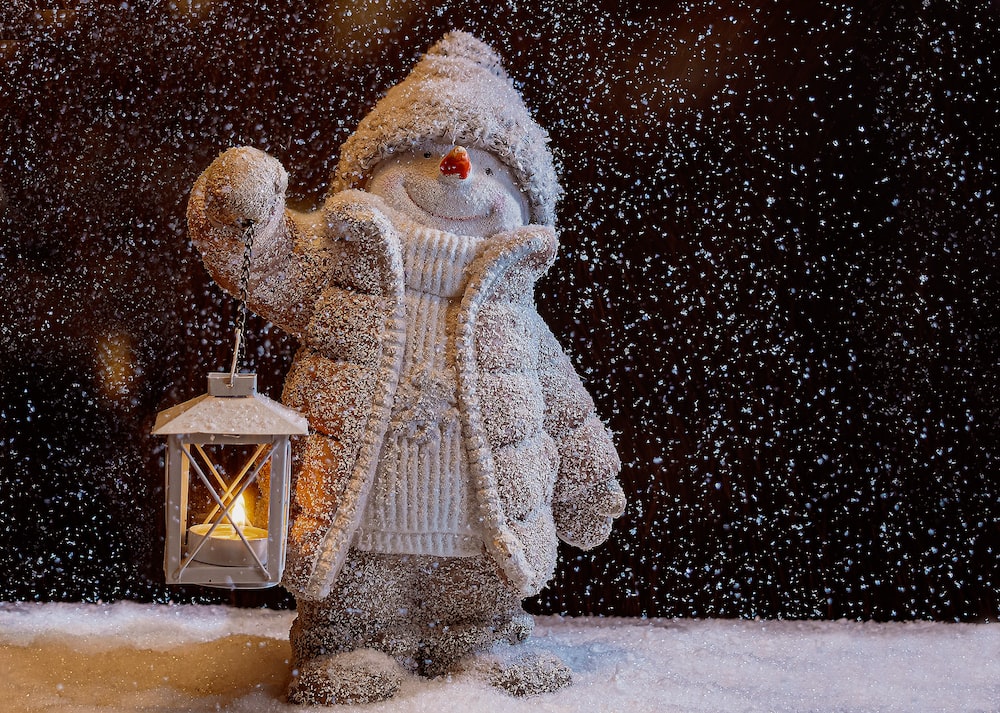 How else would you describe the shortage of fundraising by startups across regions? From Africa to Asia, from Latin America to the Middle East, startups are already feeling the crunch in finding new funding to launch or scale-up.

Does this mean that winter is coming?

Well, while I don't want to be the bearer of bad news, I think that the paucity of funds means that startups would have to build sustainable revenue models, cut costs, and focus on profitability.

U.S.-based venture capital firm, Accel is seizing the moment to help startups, with its launch of a $4 billion fund for late-stage investments and impact-making startups within its portfolio in Europe and India.

And of course, all of the top acquisitions, funding, and venture deals we tracked over the week, in one place.

Keep warm in this rainy weather 🥶

🚀
Venture Capital investment into UK-based tech startups saw the biggest annual opening on record despite the start of global economic uncertainty, with $11.3 billion raised in Q1 of 2022 compared to $7.9bn in Q1 of 2021, according to data from Dealroom and Tech Nation. 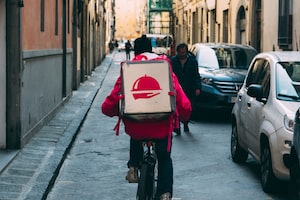 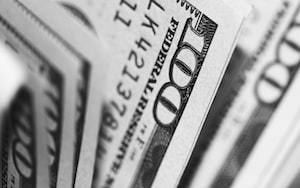